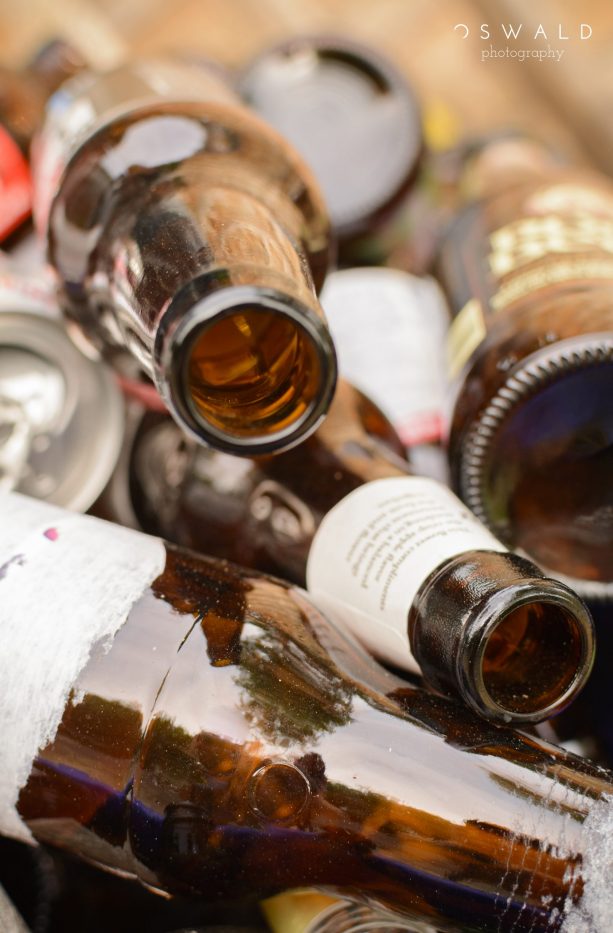 My wife and I celebrate our wedding anniversary most years by driving a few hours north to my hometown of Ashland, Oregon. Haven’t heard of it?

This foothill town is just over the Oregon state line along Interstate 5. It hosts several hundred Bed and Breakfasts, Southern Oregon University, and the world-famous Oregon Shakespeare Festival. I moved away from the place when I was just a few years old, but its quirky half college town, half hippie kingdom vibe has enough charm to draw us back each year.

Whenever we visit Ashland, we stay at A Midsummer’s Dream Bed and Breakfast. This is the same cozy place we stayed on our honeymoon, run with plenty of love by innkeeper and cook Lisa. The rooms are beautiful, the breakfast is killer, and — for Pete’s sake — live deer always seem to be resting in the front yard. It also happens that the mattresses are particularly comfy and our awake-at-sunrise children are nowhere in sight. All this means that my bride Erica can sleep in unhindered.

Since I am no good at sleeping in, I jumped out of bed with the sun on our first day there to shoot some pictures of the Ashland streets I used to know. I started walking up the incline street where we were staying and soon noticed a run-down old house. Now, most of the houses nearby were either Sunset magazine bungalows or expensive cabins, and so this particular home stood out. Not only was this house in a state of decay, but it had a large ornate couch sitting in the lawn.

Was this couch some funky decoration? Or was it simply high-class lawn furniture?

I would later learn from our innkeeper that this couch is primarily used on lazy afternoons for smoking pot by the local earthy neighbors. Neighbors who are apparently “on the wagon”, and who instead enjoy the many varietals of bottled root beer.

Color me surprised by the “dry” recreational drug users that frequent the couch. Though I suppose I shouldn’t be when I’m visiting Ashland, Oregon.

Who brews your favorite bottles of root beer? And do you or do you not have a front yard couch for drinking it? Answer in the comments.