A Deep Breath at Iona 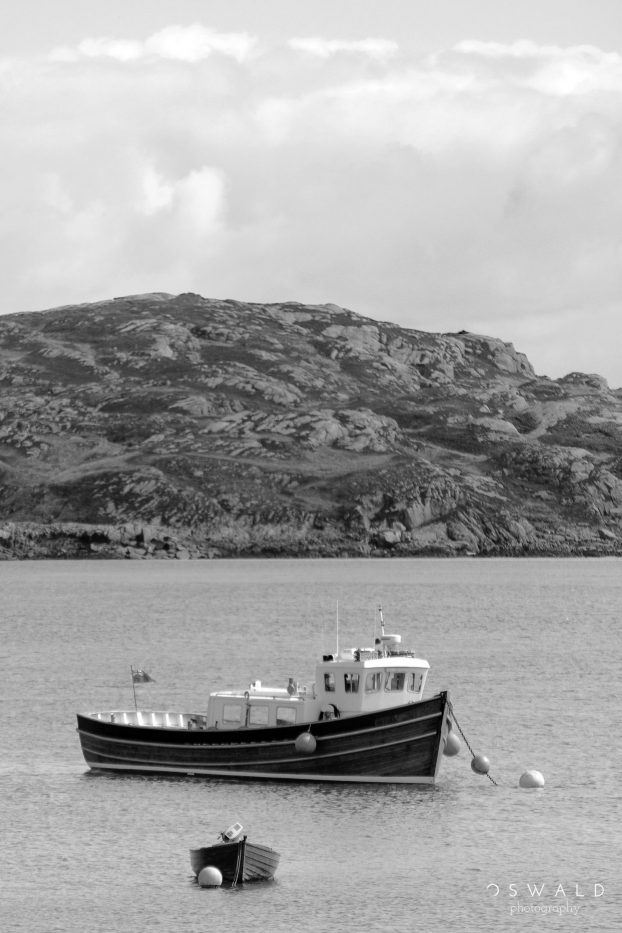 It was a day that felt like a scene out of Planes, Trains and Automobiles. After riding a couple of ferries and the sort of gigantic, air-conditioned bus that makes you feel like a tourist, we had crossed over to the tiny Scottish Isle of Iona. And we had done it with a couple of energetic kids in tow.

The very nature of travel requires that you adhere to someone else’s timetable. If you’re going to make your flight, you ought to consider showing up to the gate prior to its departure time. If you want to catch the ferry, you’d better hop aboard before the boat is scheduled to leave. And once you step off the ferry, you’d better darn well make it to the bus before the driver is scheduled to leave. After all, these vehicles aren’t there just for your personal entertainment (unless you’re made of more money than me, perhaps).

Maybe the stress of travel had compounded a bit on that particular day. Each step of our journey from Oban to Mull to Iona and back again involved us reaching a destination — on time. The consequence of failing to reach our way points? We’d be stuck on a remote Scottish isle for quite some time. The younger, single version of me would have relished this. The younger, married-without-children version of me probably would have welcomed this as well. The present-day-daddy version of me dreaded that thought, especially with kids who hadn’t napped.

That said, I was a bit on edge that afternoon when our ferry landed at the only dock on the tiny Isle of Iona. We’d been riding around in ferries and buses full of people who had to meet these same strict timetables. We were then informed by our captain that we had two hours to explore the island before we’d need to depart. The clock was still ticking, it seemed. And my family was starving.

So instead of setting off for the ancient Iona Abbey or for the walking trails like good tourists, we visited a local hotel for a bite of lunch. As it would happen, this was no fast-food chain, and so we had the pleasure of cooling our heels just a few yards away from the waters that stretched between Iona and the Isle of Mull that we had just left. The kids ran around on the rocks with Grandpa at the nearby beach as I stole away for a few minutes of calm. The ferry was parked and silent at the moment, and the cloud of fellow tourists had set off at Godspeed around the island. It was quiet, the view was stunning, and I was at peace.

One of the sights that calmed me is what you see in this photograph. This charming wood-hulled boat was actually another tourist vessel, ordinarily leading eager sightseers and birdwatchers to another Hebridean Isle called Staffa. At the moment, the boat was silent and anchored in these calm waters, resting from its day job. Even its sidekick the dinghy floated nearby with nowhere to be and no one aboard. And they were not docked near the land where tourists might board at a moment’s notice. They sat apart from the island for some sort of midday sabbath. I had to snap a photo. And what I captured felt even more tranquil in black and white.

After these moments of fresh air and space (and a bowl full of soup), I was feeling relieved. I could deal with the schedule looming over my head for the rest of the day. Which was good since we only had about an hour left to explore the rest of the isle.

And what an isle it was …

How do you keep yourself calm in the midst of your travels? Kindly give us your tips in the comments below.