A Master Coach in the Classroom 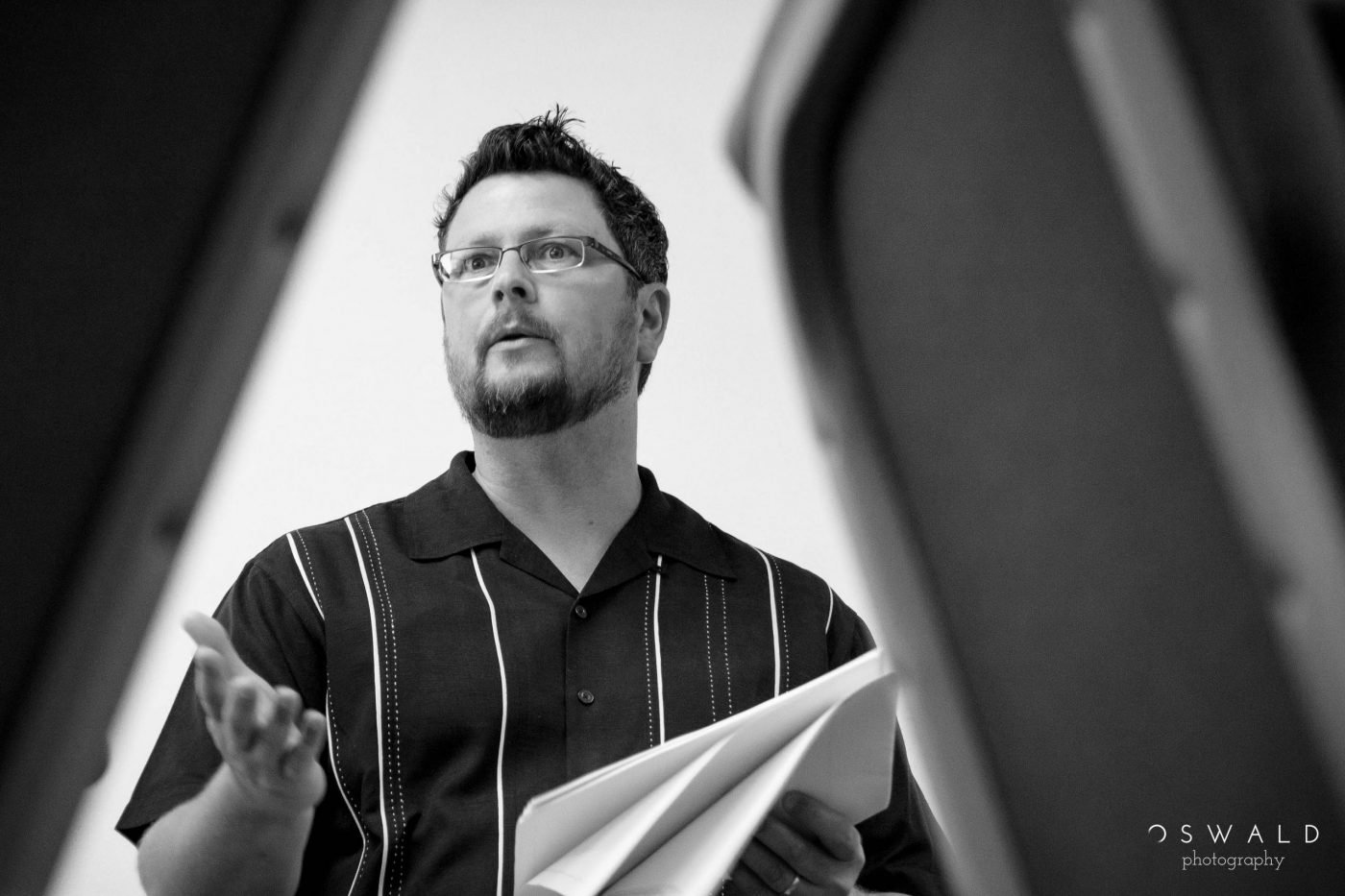 Saturday morning had arrived. And instead of enjoying my usual doughnut-related pastime, I was shooting my first commercial photography gig.

I found myself at Western Seminary San Jose Campus with adrenaline flowing and a borrowed zoom lens … not to mention an unfortunate stomach bug. My goal? Capture photography of life on campus at this Christian theological school for use in promotional web and print communications.

In case you hadn’t sorted this out from my “About” page, I work for Western Seminary full-time in Enrollment Management and Marketing, albeit at a different campus. There’s no shortage of fulfilling work to do on that front, and so I had spent the previous day connecting and brainstorming with some of my San Jose campus teammates. I had even snapped a few portraits as a warm-up for the moonlighting photographer role I would play the following day.

Despite the cooling temperature outside that Saturday morning, there was plenty of heat rising from the busy minds of students. Several classes were already meeting, with titles like “Interpreting the New Testament II”, “Counseling Violence and Abuse Issues”, and the class unfolding in this picture: “Coaching for Change”. And from what I heard while pressing the shutter release button, this was heady, heart-breaking, and inspiring stuff. There were times I wanted to lay down my camera and just soak up the learning.

“Pull yourself together, Oswald.” I chided myself on more than one occasion, forgetting my role and rubbing sleep out of my eyes.

I employed all of the ninja photographer skills at my disposal to be stealthy and discreet while capturing those candid photos. And based on the number of times students and professors looked right into the camera, I could stand to spend a bit more time back at the dojo. Note to self: turn on “silent mode” when shooting a class in session!

This particular photo captures an earnest moment from the class, “Coaching for Change”. Professor Chad Hall had flown out from his home in North Carolina to train a class full of coaches-to-be. As Director of Coaching for the seminary and a Master Coach, Chad had a vested interest in making this introductory course unforgettable. He was schooling them in the art of asking powerful questions of their clients, aiding them in constructing their own action plans to get “unstuck”. After all, the coaching client is the one to set the agenda for their coaching.

As I snapped this photo, Chad posed this scenario:

“Imagine your client tells you that they are no longer in love with their spouse, and they want you to coach them through how to lead an affair. What do you with that?”

Not only is Chad a professor and Master Coach, but a colleague whom I collaborate often by phone. The man coaches me, and brings out some of my best thinking and planning. It was a privilege to see him in living color, and truly in his element. It was a pleasure for me to get an image of him at his best. And it is an encouragement to know that students are training with folks like this.

With a handful of photos like this in hand, I went home that day with sense of relief and excitement for the next time. However, I was still waiting on the relief from that stomach bug.

Who brings out your best thinking? Tell us about him or her in the comments box!