Bridge Over the Water of Leith 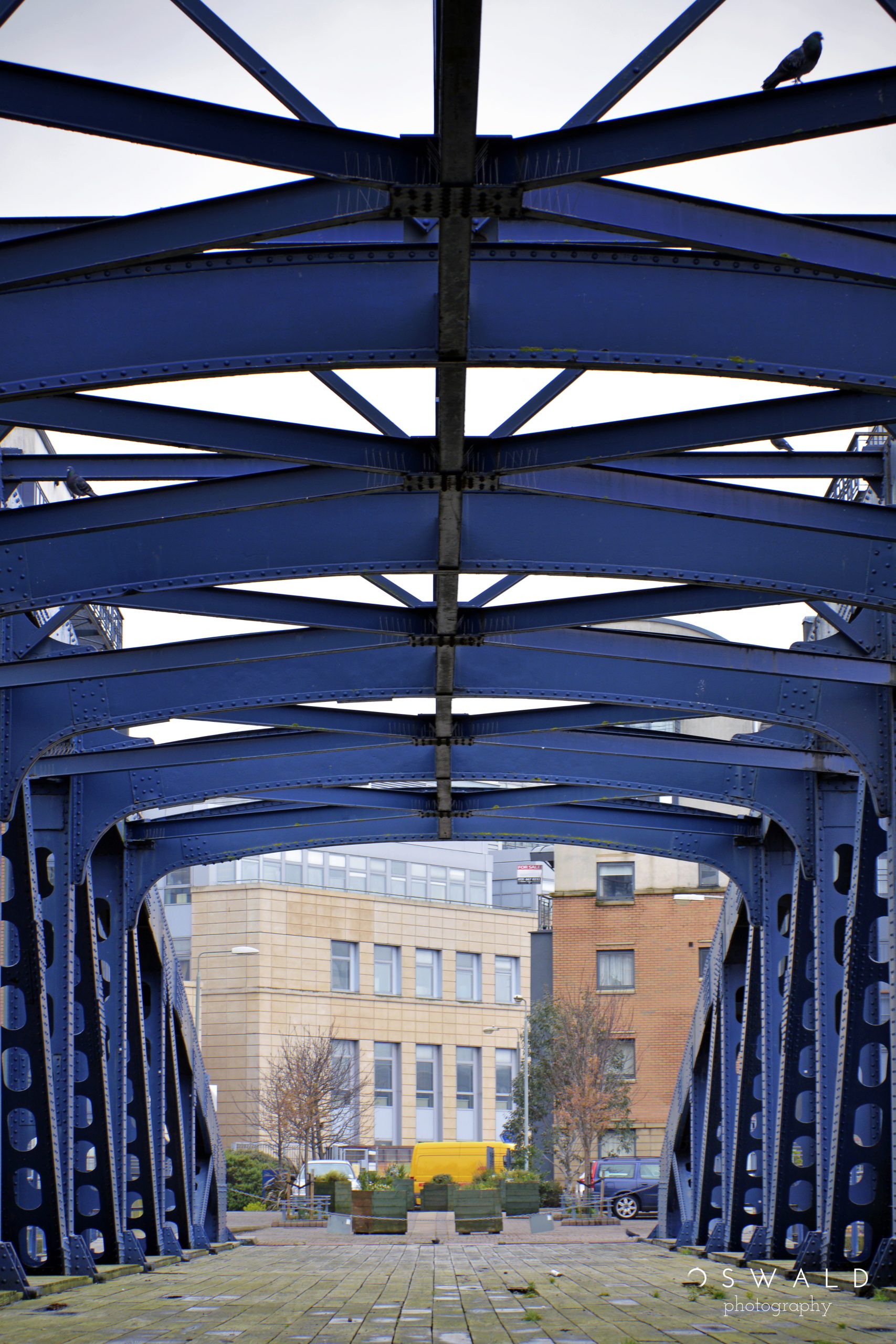 The Water of Leith flows out into the Firth of Forth.

Admit it — you know you smiled just reading that.

Historians claim that the world’s great cities have become great because they are built near water. Where there is water, living things collect and thrive. In places like these people drink their fill, plant to their need, and trade along the currents and waves that send boats on their way. Rivers in particular, are arteries that offer life to people and place alike.

Edinburgh is my favorite European city, in part thanks to its place upon the waters. The charming and small capital city of Scotland was built upon a not-so-famous river called the Water of Leith. It winds its way lazily through the city until it meets the local port, and then out into a bay called the Firth of Forth (the Scots specialize in precious names). What little time I spent near this river was biking along quiet but lush sidewalks where the water moved at a crawl. And the rest I spent near this bridge.

The Victoria Swing Bridge crosses the Water of Leith right at Edinburgh’s now sleepy seaport. This is where the fresh water meets the salt, leading out the Northern Sea. Ships travel from here to Denmark, Norway, Germany, the Netherlands or beyond. This Old Town Edinburgh area used to be home to a thriving shipyard and a great deal of industry, but much of that has dried up now in favor of other more lucrative work. The bridge itself is likely tired too, built back in 1874 to transport traffic and heavy machinery from one bank to the next. Now, newer and wider bridges have succeeded it for the sake of modern traffic, and this wrought iron antique remains in place.

As my family and I walked across the bridge, I was struck at how this old and salty part of town had gentrified. While relics like the Victoria Swing Bridge remain in place, new apartment buildings and hip restaurants for local art students have sprouted here as well. Even classy boats that double as restaurants cling to the docks along this stretch of the Water of Leith.

Take a look at the photo above. I tried to capture a picture of this old-meets-new contrast from the perspective of the bridge. You see the old iron girders framing some of the new construction in an old part of town. You see the traffic in the distance, while the bridge is now closed to traffic other than those of us on foot or bike. And if you look in the top right corner, you’ll see what is probably the President and entire membership of the Victoria Swing Bridge fan club.

Thankfully, the Scots are conscious enough of their history that this bridge still stands. Perhaps it remains as some sort of reminder of the river’s legacy to this old city: a worthy river for a lovely city.

Are you one of those that has a soft spot for a bridge? If so, share this photo and then tell us which bridge is best in the comments below…