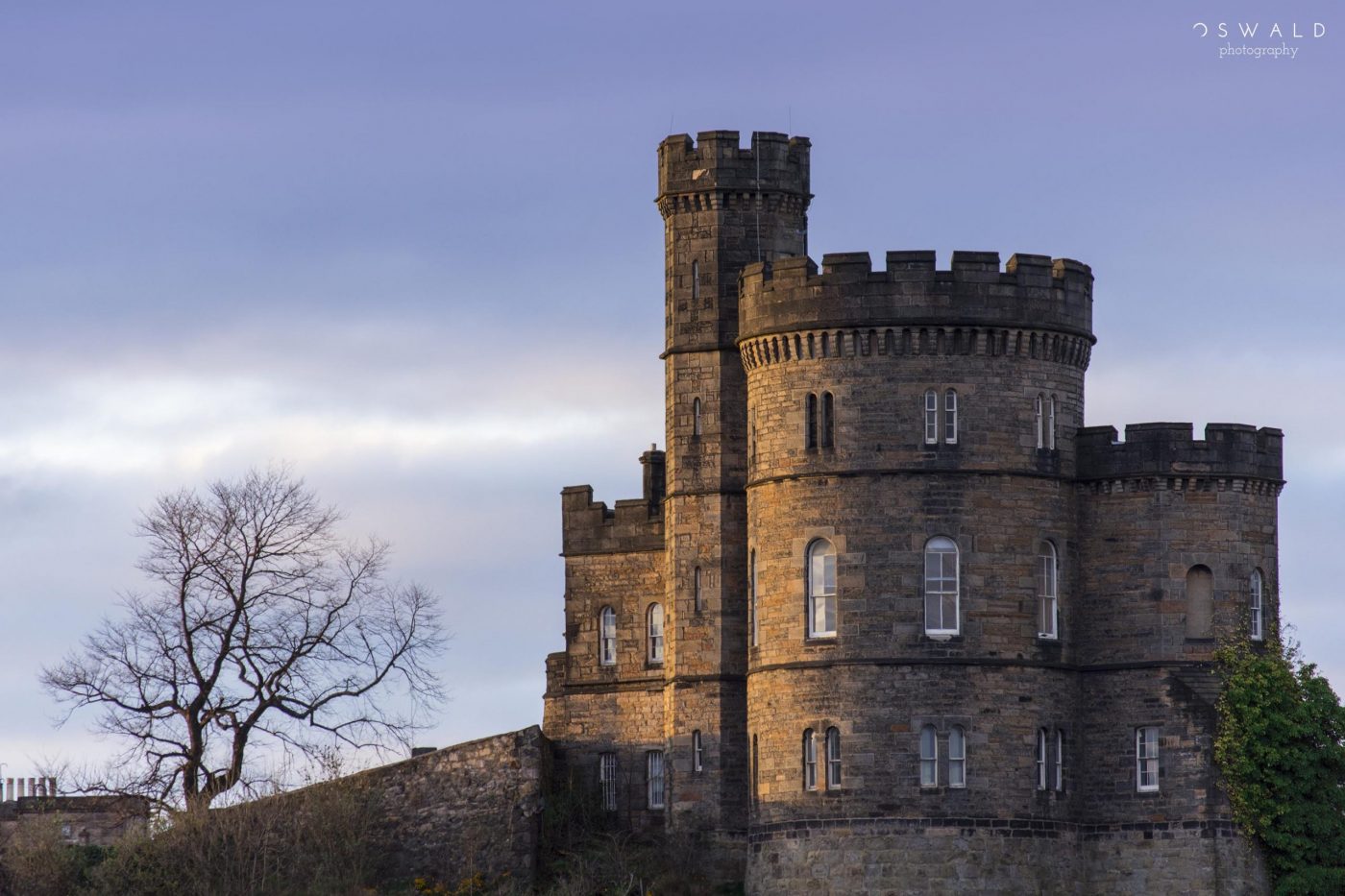 Novice photographers often ask the question, “What’s the best camera?” The veteran photographer answers, “The camera you have in your hand right now.”

If I’m honest, I’m that rookie photographer who is looking for expert opinions about which camera gear I need to invest in next. I suppose that demonstrates how much confidence I place in “stuff” to improve my photography…which is a bit ridiculous. Wouldn’t it be easier if all it took to improve your mile run time was buying better running shoes? Wouldn’t it be simple if all it took to become a bestselling author was writing with a better pen? Those tools can certainly bring about technical improvements, but they can’t impart skill to you.

We bought our Nikon DSLR camera shortly before a family trip to Scotland that we had planned for a couple of years. And at the time, my wife and I had no clue how far we would delve into photography. We got an entry-level camera with a couple of lenses included in the box: wide-angle and telephoto. And in that very moment, I suppose I first came to suspect that the lenses must not be all that great since they were packed into an entry level camera kit. Nevertheless, I started shooting photos with abandon.

Within a couple of weeks, I was already spending time online reading reviews of our lenses, and learning of the gap in quality between them and the sort that you could buy with…gulp…a few thousand dollars. I knew that I couldn’t afford those lenses with “fast glass” and “silent wave motors”, but I was already growing dissatisfied with the ones I had. I had created my own camera inferiority complex!

Fast forward to our first full day in bonnie Scotland. We shook the eight-hour time change out of our bleary eyes and set out into the streets of Edinburgh. We strolled along charming cobblestone streets, toured the monumental Edinburgh Castle, collected luggage that hadn’t arrived with our plane, climbed the local dormant volcano (Arthur’s Seat) and were finally heading back to our rented apartment on the Royal Mile. Our camera had followed us throughout the day, and at the moment, it was slung around my wife Erica’s neck.

As we crossed an intersection, Erica turned and spotted this little castle sitting upon Calton Hill (evidently, the Governor’s House at the Old Calton Jail). Having spent plenty of time shooting and developing on film cameras in high school, her instincts told her she had a great shot. She snapped a single photo and went on her way.

Even though we took over 3000 photos on our adventure across the Highlands and seashores of Scotland, seeing this photo — one that I didn’t even take (I did edit it) — caused me to realize that the veterans are right; Having a camera in hand at the right moment is much more important than what camera you have in hand. The color and sharpness of this photo captured on a modest camera with a cheap lens was something that taught me that great work is possible with whatever resources I have.

So while I haven’t yet shaken off my desire for better gear, I’m learning plenty about contentment. In all truth, the camera gear I have is an out-of-reach luxury to a majority of the world’s population. I’m so grateful for what I’ve got! In turn this newfound contentment frees me to spend more time snapping photos and just loving this thing called “photography”.

How have you tricked yourself into thinking you don’t have the right stuff to do things right? Sound off in the comments below…