Golfing Atop the Himalayas 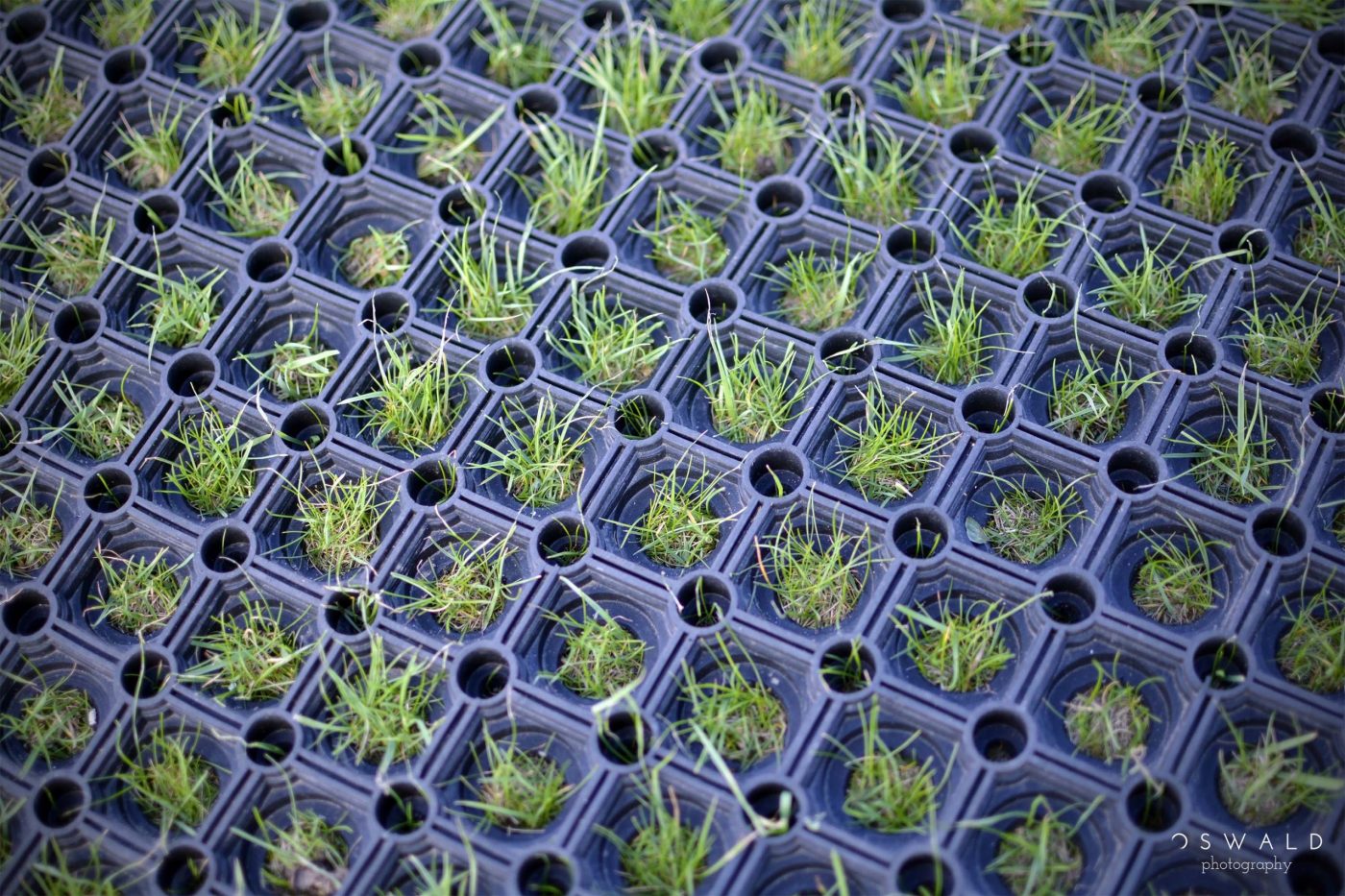 It had taken years of planning and considerable cost. But together, we had scaled the heights of the Himalayas.

No, not those Himalayas. The Himalayas Putting Course in St. Andrews, Scotland, silly.

During our family road trip of Scotland, one of our earliest finds was the small-town charm of St. Andrews. Picture a university town — not too big, and not too small — with all sorts of not-so-starving students spending as much time hitting the local pubs as they do the books. Add in the epic and moody seaside ruins of St. Andrews Cathedral (the largest church ever built in Scotland). Then mix in St. Andrews’ reputation as the home of the “grand auld geme” of golf, with the largest golf complex in all of Europe. All this is almost enough to make me want to go back to school again.

Back to the story; After exploring the town, not eating a fudge doughnut birthday cake, and shattering my tablet on a local street, we made our way out to the historic “Old Course” of St. Andrews. None of us had much history with golf: maybe a few hours at the driving range back home, or 18 holes at the local miniature golf course in Sacramento. But when you come to a pilgrimage site for so many around the world, you feel somewhat obligated to play the gawking tourist upon hallowed ground.

Indeed, the Old Course at St. Andrews is a sight to behold. These manicured greens were built on the outskirts of town in 1552, with unobscured views of the North Sea on one side, and the far off townhouses and apartments of St. Andrews on another. And on the blustery day that we were there, bulging clouds threatened to burst at any minute and keep the links well-watered without the California irrigation systems to which I’m accustomed. You can see why golf would grow in prominence with this as the motherland …

… None of which was much interest to my kids. There’s only so much gawking at coastal landscapes that a one-year old and three-year old can take. Fortunately, the Ladies Putting Club of St. Andrews had us covered.

In 1867, the local ladies established the 18-hole Himalayas Putting Course as a place to play, for they have historically not been allowed to join the local golf club. What they built is an undulating landscape of little troughs, peaks and slopes covered in putting green height grass. And no, it doesn’t really resemble the real Himalayas, but then again, the Scots don’t have much of a frame of reference for altitude since there are no mountains over 4400 feet within their borders. And for the price of just about a dollar a piece, each of us were given a putter and a ball and license to play mini-golf in golf’s birthplace …

… Which was of complete interest to my kids. More on that in a later Fits and Stops post.

The photo you see here shows one of the tee boxes located on the tiny Himalayas. I loved the color and texture of the mesh, with little tufts of green grass sprouting up from underneath. It felt like each blade was shooting upward despite opposition from above, clamoring for whatever little sun it could soak up. My only regret is that I didn’t have a golf ball sitting on the tee box at the moment.

But hey, resources are limited when you’re on top of the Himalayas, right?

Where’s the most memorable golf course in the world? Just answer the question in the comments below…