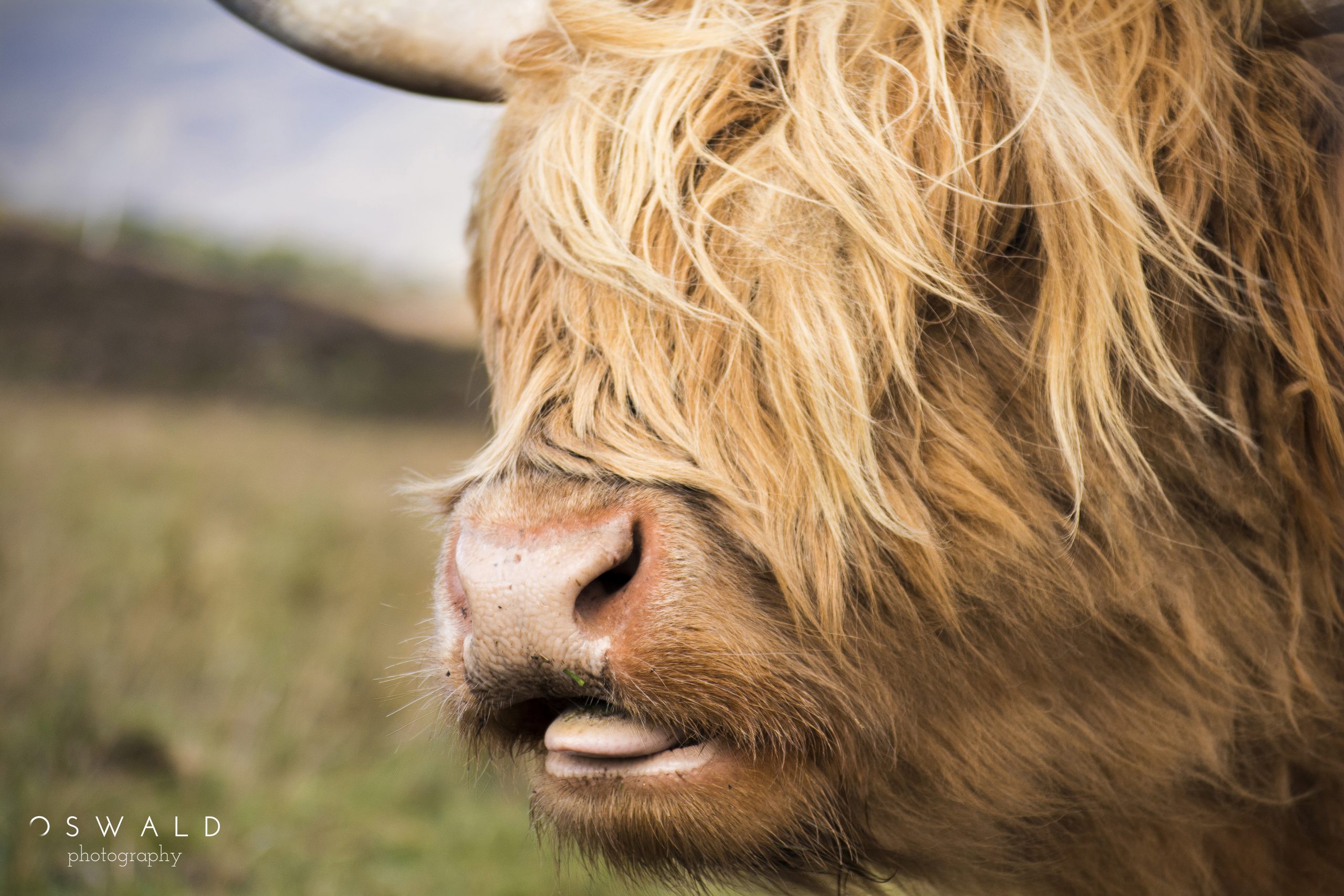 Red hair is something we’ve come to expect from the Scottish. Movies and TV shows have convinced us that most real Scots are fiery redheads. Having traveled to Scotland myself, I can debunk that myth. Though I will report that most of their cows are indeed red-headed.

One of my favorite destinations in my family’s journey through Scotland was the Isle of Skye, located just off the northwestern coast of the country. It is the most easily accessible of a chain of islands called the Inner Hebrides. A quick drive across a bridge from the mainland and we had entered what felt like an entirely different landscape. The mountains become rockier and protruded higher than what you’d see in the famous Highlands. And neither is the climate as wet as in the Scottish mainland. I only half-jokingly expect that Skye is a bit of God’s template for Heaven. You’ve likely seen its dramatic landscape in movies like Stardust, Snow White and the Huntsman, or Prometheus.

While there are only 10,000 souls living on the island, the animal life is abundant. Sheep dot the countryside all over Scotland and the same is true here. Endangered Golden Eagles are making a comeback from the safety of towering nests on Skye. Even those strangely proportioned birds called Puffins like to vacation here. It it the Highland Cattle that caught my attention. Well, the locals would call them “Hairy Coos” (say it with me).

Hairy Cows are trend setters. I believe they are likely the inventors of the emo hairstyle we saw on angsty teenage rockers in the early 2000s. Their hair grows thick and long to cover their eyes as well as the rest of their bodies, helping them to ward off the cold and cloud of wet Scottish nights. They come in brown coats as well, but I prefer the red that this guy is wearing.

We drove along the coast on our final day in Skye and my children began yelling “Hairy coos! Hairy coos!” Grandpa pulled our diesel Fiat van over to the side of the road so we could all peer at these guys (they had horns) who were grazing as close to the road as we had seen. I grabbed my camera and jumped out to grab a few photos. This particular cow continued his meal even as my presence spooked his friends away. He eventually lifted his head and I was able to capture this shot that showed just a hint of his well-hidden eye, a bit of his horn, and even a blade of grass left on his mouth.

If only my hair was as red. If only I could live in Skye. Though unlike this cow, I’d probably appreciate a roof over my head.

What elements do you need to take a great photo of wildlife?