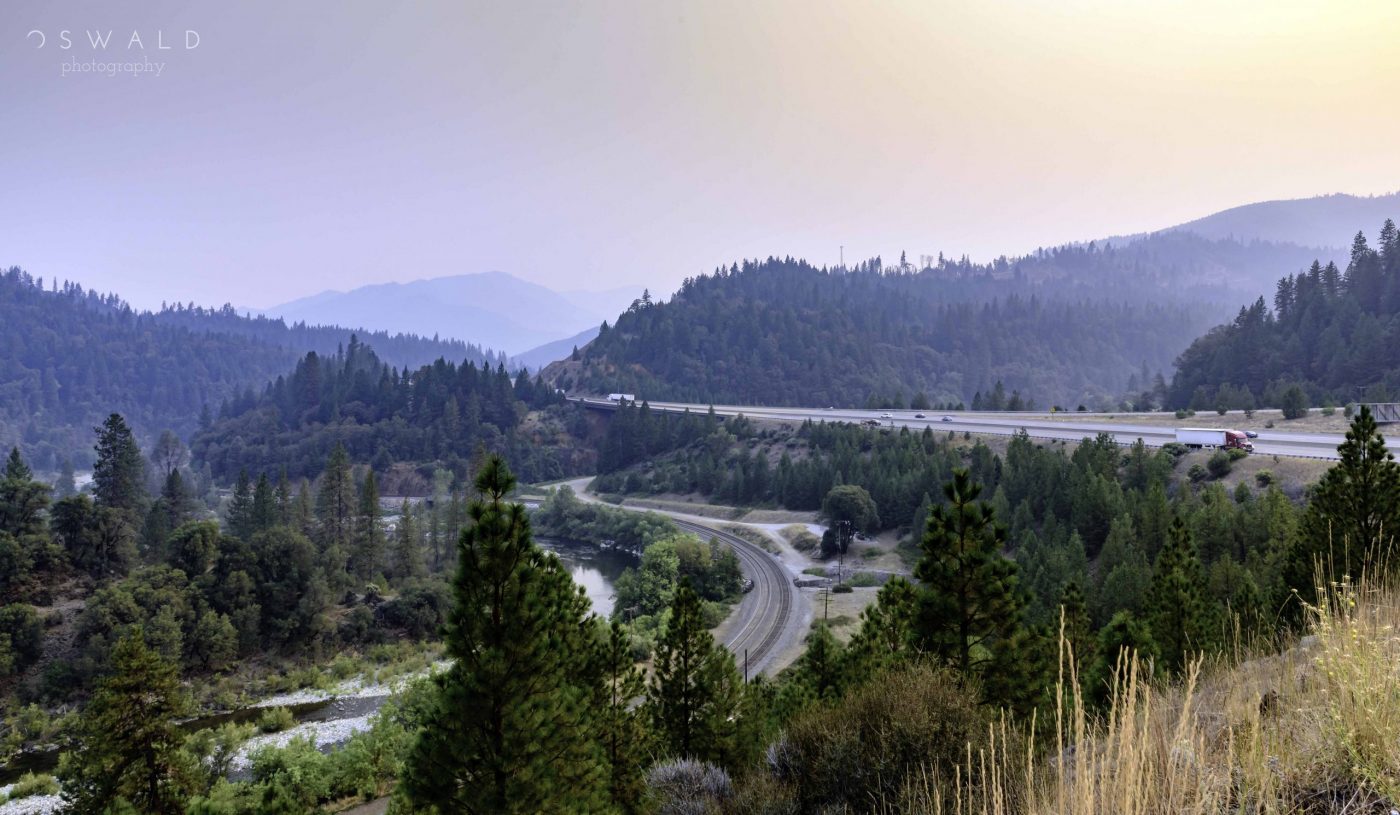 The sight of this image conjures up that inescapable smell of smoke. Or perhaps the flames of a long, dry summer continue to waft their stinging smoke through my neighborhood.

At least I’m pretty sure there’s nothing burning in the oven right now.

The continuing drought in this part of the country has transformed my beloved California into a tinderbox. We Northern Californians are already accustomed to the dry heat of summer. Sacramento alone experiences plenty of days each year that push the mercury above 100 degrees Fahrenheit. But after three years with less-than-average amounts of rain the land is becoming as dry as a twice-baked raisin. Just look at the dead lawns, the lakes transformed to ponds, and the highway signage urging us all to stop taking showers and spend less time washing cars. Maybe I have that last part reversed.

Whatever the case, Smokey the Bear must be working overtime to warn folks about the dangers of forest fire in our desiccated countryside. Sadly, his warnings may not be enough. In the last couple of weeks alone, two fires within a couple hours of Sacramento have burned a combined total of 140,000 acres. Towns have been evacuated as homes have burnt, while even those living at safe distances have lost electricity with nearly 1000 power line poles downed. Meanwhile, light breezes carry the thick smoke all around the valley, changing the color of the sunlight as you might expect to see in the next apocalyptic summer blockbuster.  The impact of these fires is epic in scale.

My wife and I traveled through a massive cloud of smoke from the “Butte Fire” while driving north for an anniversary weekend in Oregon. The smoke obscured the mountainsides near us. It hid the low waters of Shasta Lake from sight in some cases. And despite childhood warnings about staring at the sun, you could easily do so without fear of burning retinas.

My wife humored me enough to let me pull off of Interstate 5 for a few photographs — somewhere near the town of Edgewood. I parked on the gravel shoulder of the road and walked the quiet asphalt in search of something worth shooting. The oppressive smoke filled my nostrils and my throat. I crossed the road and neared a guard rail, spotting an area where river, railway, and road each went their own way after paralleling each other for miles earlier. I could also look back at a mountain I had passed just two miles earlier and see that it was nearly hidden from sight. It was all such a strange and oppressive sight. So I pressed my shutter release a few times and headed back to the car.

This sort of hazed over view is common in the summer of 2015. And sadder still is that many people are living within these smoky clouds, or even displaced as fires have chased them from their homes.

What can you do? Pray for the thousands affected by the fire. Ask local Red Cross chapters what help they can use in serving these folks. And consider making a donation to California Fire Foundation to support firefighters and victims alike.

If you’re living in California, how are you saving water these days? Tell us in the comments below.