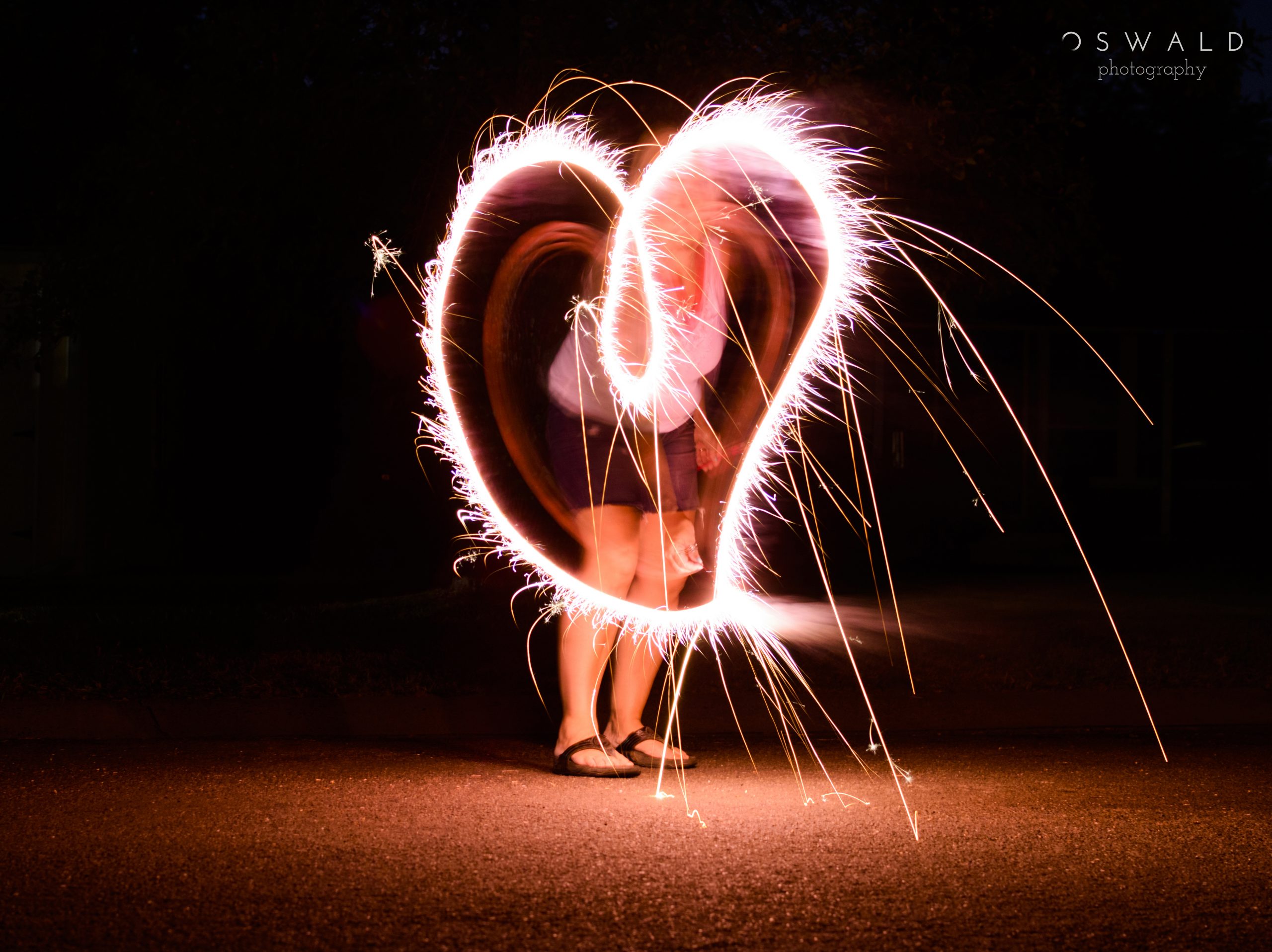 Sometimes, I get the feeling that Grandma has even more fun than her grand kids. And I don’t think there’s any problem with that.

It was the Fourth of July and our extended family had gathered to set off some ceremonial fireworks on our street. The sun had only just gone down and neighboring streets began to glow by the light of these little sparkling tinder boxes. Every few minutes, you could hear a firecracker of the illegal variety explode like a bomb. The noise was enough to shake my insides, and enough to make our poor dog Hunter cower in fear. He whimpered and scratched at the front door our house to go back inside and hide. And the noise was enough to get our children primed for watching our own fireworks display.

Little did the kids know that our fireworks show would be a bit more sedate than firecrackers and bottle rockets, for the following reasons:

Fortunately for my kids, my wife won’t accept my Independence Day Scrooge act and bought a small set of fireworks for the family to enjoy. “If you can’t beat ’em…“, right? So with lighter in on hand, I began by lighting sparklers for the kids. Only the kids were a bit frightened at the thought of holding these burning sticks.

Grandma Kathryn leaped into action by grabbing some sparklers for herself. She made all sorts of patterns in the air, and wrote out the kids’ names in sparks. She traced designs in the street with her little fiery pen. And when she noticed that I had my camera out, she put on a performance for me as well. In the photo above, you can see where she traced out a heart on fire with her sparkler while I took a long exposure of the moment.

In the end, the kids were convinced that they shouldn’t miss out on the fun. They grabbed sparklers themselves and conducted an orchestra of their own with the widest of smiles.

It would seem that sometimes the big kids have to teach the little ones how to have fun. Now if only Grandma could figure out how to get my dog over his fear of the Fourth.

What did your family do to celebrate Independence Day when you were little? Share with us in the comments below…