Holding Back the Waves at Point Reyes 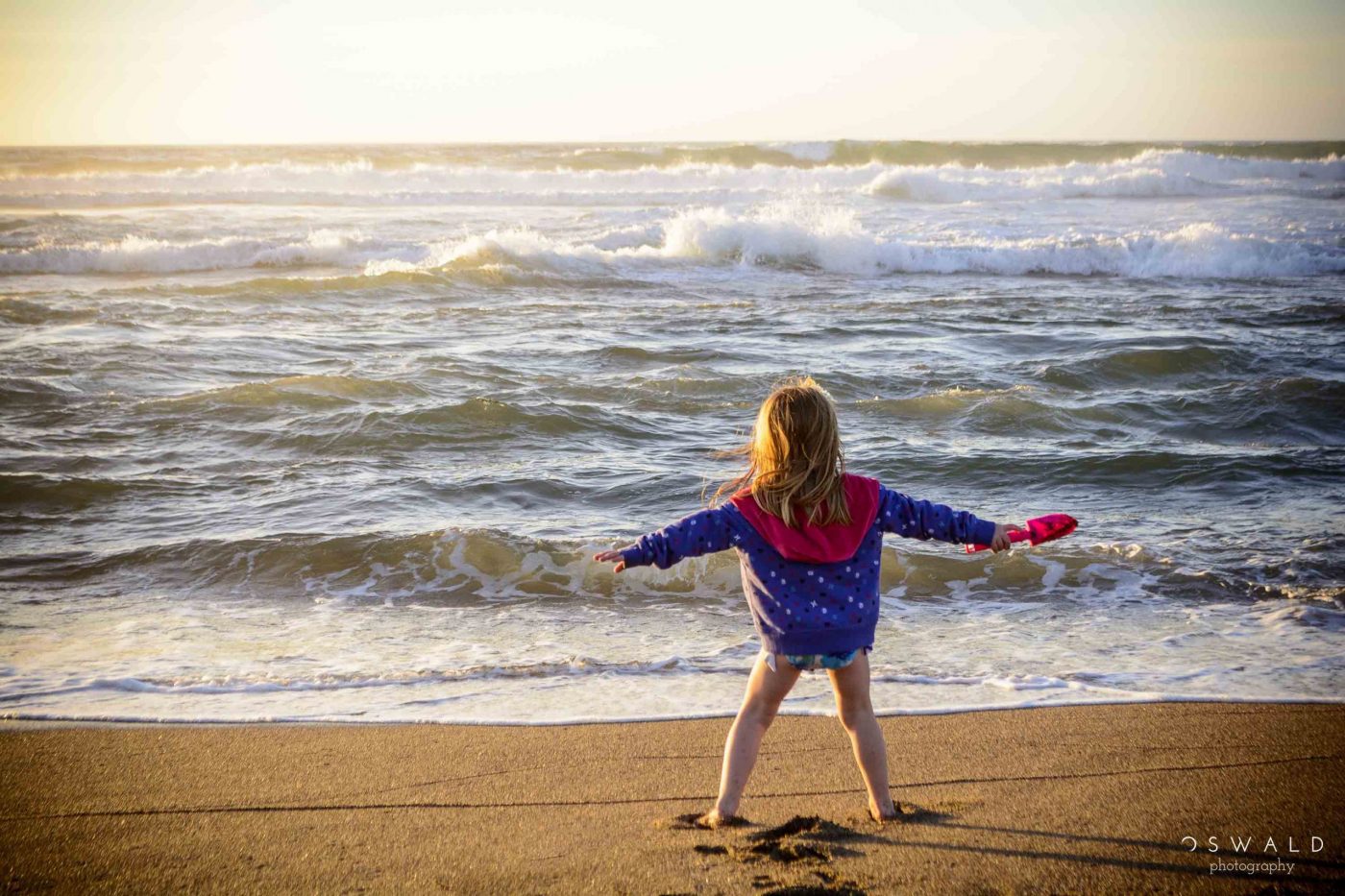 So was she channeling Gandalf the Gray, or was this more of a Moses moment?

Ahh yes, just another day at the beach at Point Reyes National Seashore.

Point Reyes was discovered in 1579 by Sir Francis Drake of Spain in what was the first landing by a European in Northern California. Though “discovered” is probably the wrong word. The Coast Miwok Native American tribe had lived there for a couple thousand years already at that time. They knew they had found a special place even without the regal name Punto de los Reyes (King’s Point) that the Spanish applied to the peninsula by 1603.

I, on the other hand, discovered Point Reyes in 2015. Even though I’ve lived in California for over 25 years, I’m consistently amazed by the number of beautiful and surprising spots I’ve yet to explore. The Point Reyes National Seashore is just an hour north of San Francisco’s Golden Gate Bridge: a place that I’ve been dozens of times. Though it took the rave reviews of friends and endless February fog in Sacramento to get my family to escape to the coast for the day.

As the good ship Mazda (our minivan) arrived at the shores of Point Reyes, we anchored in the parking lot at Kehoe beach. It was the last day of February and yet the skies were clear and the often chilly waters were warm enough to play in. The kids were elated to get to dig into a sandbox this large, and Erica and I were grateful for a chance to see the sun again. We laid out our things on soon-to-be-sand-filled beach blanket and set off to explore.

Any kid worth his salt knows that the first thing you do at the beach is race down to the waves and see if you can keep them from catching you when they roll in. You know, taunt them a bit, and then get totally soaked when you underestimate that monster wave that was just waiting for you to come along. So my kids got far wetter than expected in no time at all, and they loved it.

Shortly after that, my little girl Kali ran up the beach and then turned back to face the water. *Snap* went my camera.

Now I’m not exactly sure what Kali was telling the waves in this photo. I would expect it was something like “You shall not pass!”, or perhaps it was something less cinematic like, “You stay there, waves!” Whatever it was, you can see the determination in her body as she stood toe to toe with the Pacific Ocean. Armed with nothing other than a plastic trowel.

For all I know, she may have won the contest with the ocean after all. Not a single wave touched her for the rest of the day.

Have you ever battled the ocean and won? Share your story in the comments below!