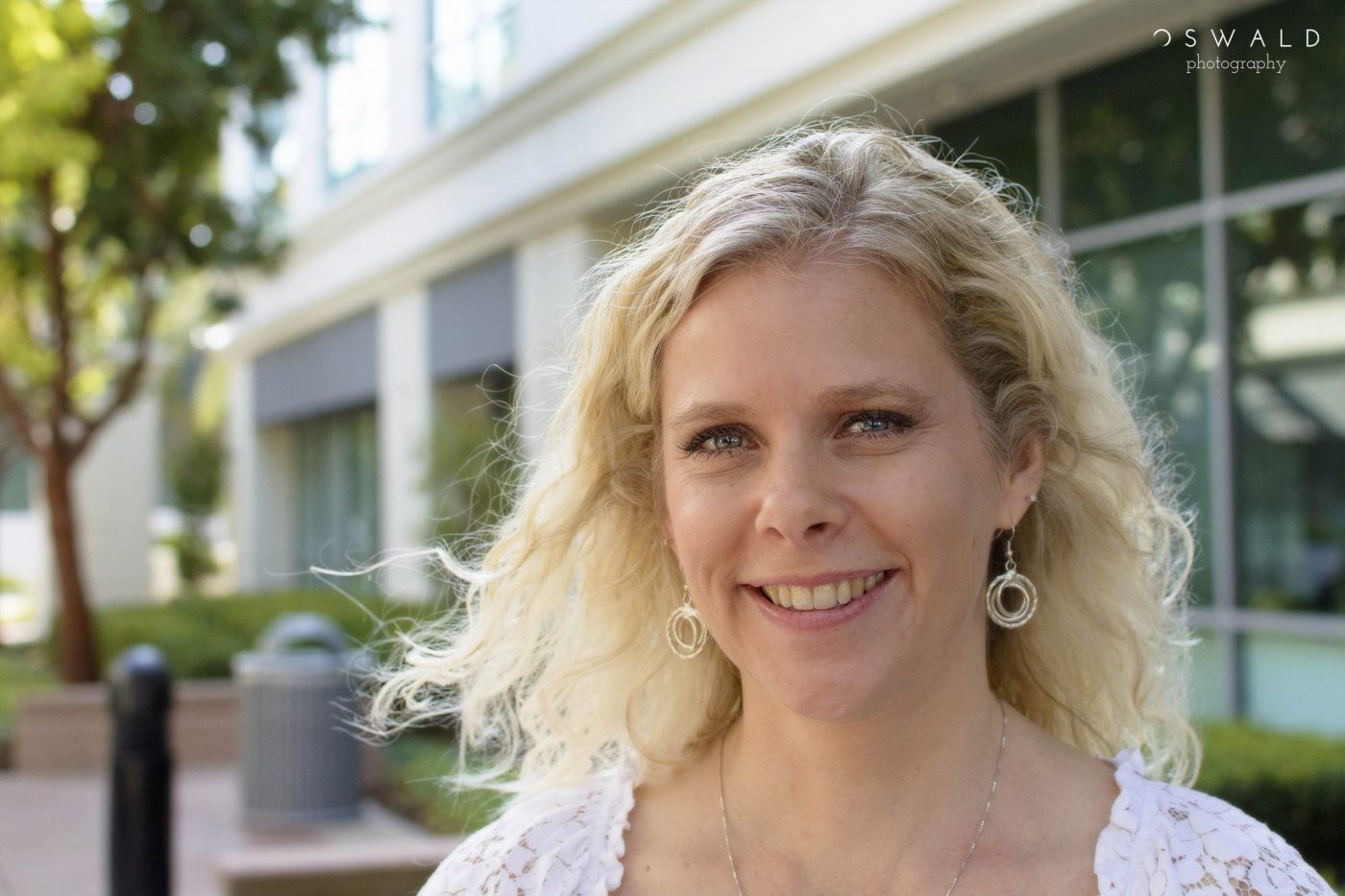 First you’ll need to set aside any jokes about seminary rhyming with cemetery. Then do away with your mental picture of lots of Friar Tucks running around drafty monasteries.

You’ll need a clean mental slate if you’re going to get a feel for what life at Western Seminary is like — and an understanding of why Carrie here means so much to so many people.

Within a week of graduating from college, I enrolled at Western Seminary to complete my master’s degree. I could have taken a longer break from studies, but I was a man on a mission; I knew that I wanted to get trained to make my home a better place by building and multiplying Jesus communities (churches), wherever home might be. This meant spending the next few years of my life studying the Bible, looking into church history, exploring leadership models and communication theory, as well as learning to bringing support to those in need.

And what an incredible experience it was! For me, seminary blended the passion of religious conviction with the discipline of education. Not only that, but my mental light bulbs were going on in the same classrooms as other men and women — kindred spirits — who longed to be part of life-changing solutions to what ails the world.

In one sense, I was a bit of an outlier in that I was just 21 years old when I started into seminary. Many of the other students sitting next to me in class were already married and had families to tend to. Most worked their careers by day and fought crime … I mean, studied by night. These students were ten, twenty, thirty and forty years older than me, yet somehow still rubbing shoulders with the likes of me. I was astounded at how these classmates were able to devote time to their training with such full lives

I doubt these students would make it through their training without folks like Carrie.

Carrie is Director of Student Services at Western Seminary San Jose Campus, but that title doesn’t quite express how central she is to the life of the school. She’s been a fixture on campus for well over a decade, coming to know hundreds of students by name and learning their stories. Not only that, but she cares for these folks. She came to Western as a student herself, and soon after found herself drawn into working there as well: advising, orientation planning, advocating for student needs, and planning graduation ceremonies. Her work means not letting anyone fall through the cracks on their way to graduation day. Students know that they can turn to Carrie when the going gets tough.

In the midst of all that, Carrie also made the time to help me learn the ropes when I took a parallel job at Western Seminary Sacramento Campus. She gave me a listening ear, as well as the insights I needed to understand how I could best serve students whose lives were so much more packed than mine. Through plenty of phone calls, emails, and live meetings, Carrie offered me a lifeline. Though none of that was her responsibility, her concern for my growth was just as deep as what she offered to the students on her campus. She treated me like family.

A decade later, I found myself behind a camera at Western’s San Jose campus doing some commercial shooting for the school. Most of my shots captured life on campus, with students rifling through the library stacks, furrowed brows in challenging classes, and laughter with their classmates. As one of my first paid photo gigs, I made plenty of mistakes, and made plenty of resolutions that started with “Next time ….” I also pulled aside some of the staff for some shots, and it turned out that one of my favorite pictures is this portrait of Carrie shot amongst the Santa Clara business park where her campus is located.

The look you see on Carrie’s face is what Western students can expect when they walk into her office to ask for a hand, or to share some big news. In a time where it is so common to have to fight through a few layers of phone trees or automated email systems to get some help, Carrie is eminently accessible and on your side. There is a reason that her name is on the lips of so many graduates who express their thanks to “everyone who made this possible”. I reckon she’s a household name for the students of Western Seminary. This lady loves the heck out of people.

Carrie, you make Western more than just a school. You’ve made this place into a family. Thank you for helping me and so many others find a place in it.

When was a time that someone threw you a lifeline? Tell us your story in the comments below!