How to Stay Dry When There’s No Rain 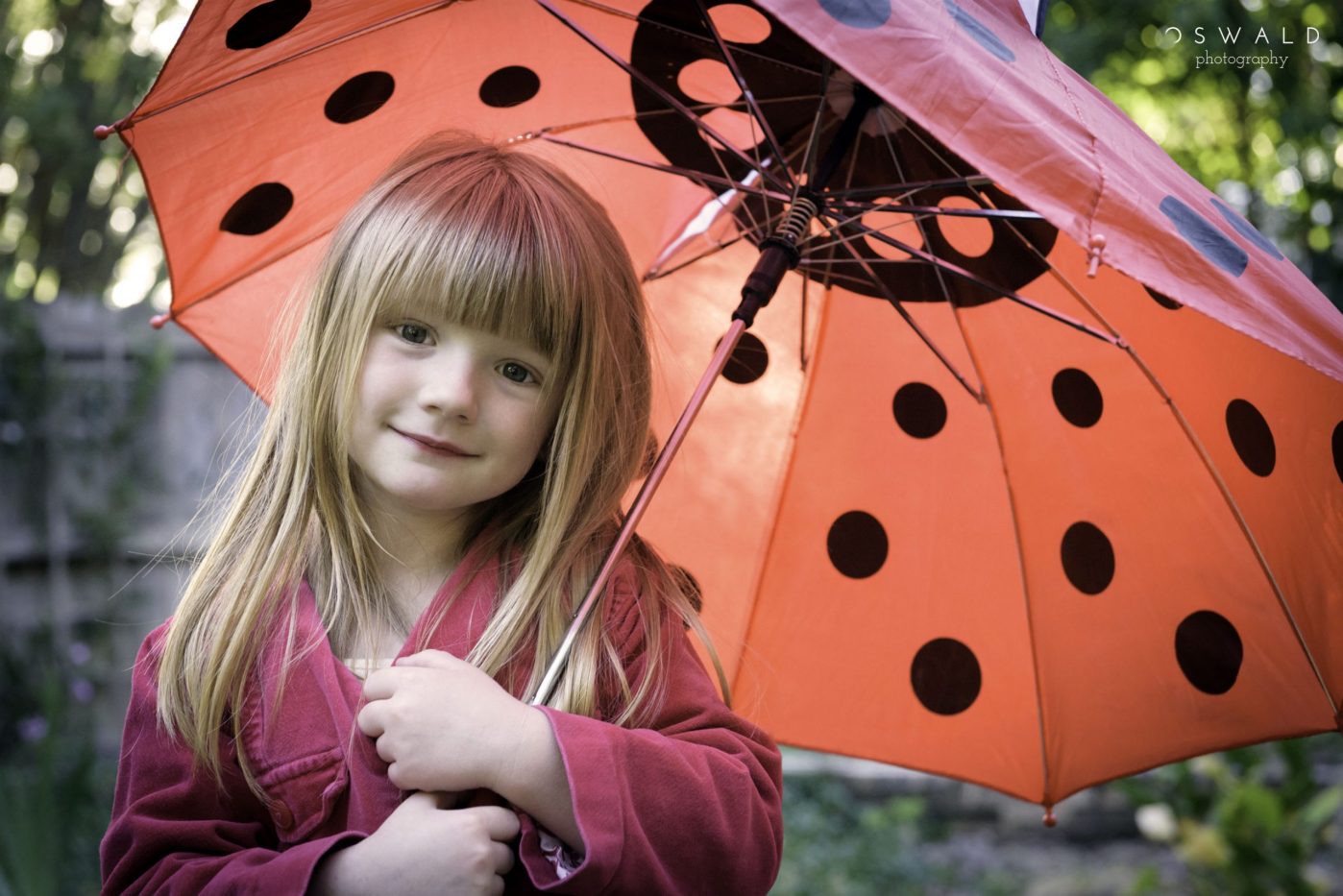 “Daddy, can we go outside and play soccer?”

It had been a day full of work at the office, far from the the liveliness of my kids. Having pulled into the garage about three minutes earlier, I was still working on amping up to give some attention to them.

“Oh, and can you bring my ladybug a’brella?” (translated, ladybug umbrella)

Anyone who lives in Sacramento can tell you that summer can occasionally sneak its way into spring. That was the case on this unsuspecting day in May, when the warmth of the cloudy morning felt as though someone forgot to turn off the heater overnight. In a place where humidity is scarce, you can feel that foreign, muggy sensation coming a mile away.

Indeed, there were clouds lurking out above the house as the kids poked their heads outdoors. Our oldest boy saw the clouds and pointed, exclaiming, “Rain like Scotland!” They saw this as an opportunity to get suited up for a rainstorm, despite the fact they’ve been so fleeting in Northern California during the drought of 2015. So even though my wife and I doubted that there was any rain in our future, we played along, and suited them up in rain coats. We handed the ladybug umbrella to Kali and chuckled to ourselves.

It didn’t rain that day. Not a drop. And by the time I got home from work, it had only gotten warmer and sunnier. Warm enough that I switched over from VENT to A/C on my ride home. Warm enough that my kids had shed their rain gear at some point during the day. Warm enough that we could stay out playing soccer into the evening, which is where my story began.

So as we launched out to the backyard for a little pre-dinner soccer, I humored my little girl and again offered her the frayed ladybug umbrella that is not long for this world. I placed a not-so-waterproof firefighter costume on my little boy. Meanwhile, Kali had also wrapped herself in a warm coat.

Next I tossed that black and white ball on to the lawn. I don’t know that either of the kids ever even touched the thing.

Kali twirled around the yard with abandon, singing all sorts of songs: Christmas carols, worship songs that she learned at our church, and something snappy by Ellie Goulding. That ladybug umbrella was her dancing partner that evening. Meanwhile, William was climbing up the swing set and howling like a miniature King Kong (Prince Kong?). I snatched up my camera from inside the house because the scene they were making was just the right amount of zany.

By the time I had returned, Kali was wise to my scheme. She stopped her twirling and caroling and began posing with her trusty ladybug umbrella: leaning, parading, and laying on the grass. (Who teaches her this stuff anyway?) I laughed to myself as I snapped some photos of my little model, including the one you see here.

My little guy barreled under the ladybug umbrella soon after to get some attention of his own. The two hammed it up under there for another ten minutes or so before the sound of “Dinner’s ready” lured us back inside. I almost didn’t want to pull them out from under the umbrella because the two were playing better together than I had seen them in recent memory. And the only precipitation that day was the sweat of these little bodies bundled up during a spring heat wave.

During my commute home, I had expected a low-key night of picking up after the kids, eating some dinner, reading a story, and putting them to bed. That plan shifted to include soccer once they had their say. And by the time we made it outside, soccer was all but forgotten. The plans changed by the minute. On most days, I have trouble being as flexible as my little kids might like, and I end up butting heads with the kids more than I would like. But on this particular night, when I was willing to go along with a bit of spring craziness, I was rewarded deeply for veering off course along with the kids.

If you liked what you saw, share this story with someone who needs to see the wisdom of occasional foolishness. Oh, and tell us your own stories in the comments.