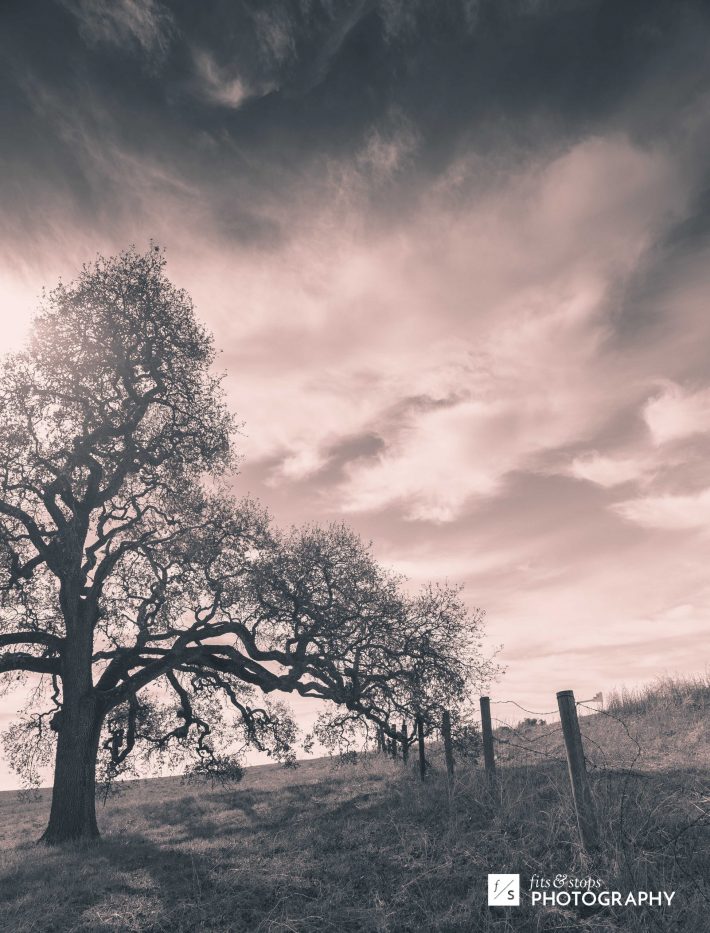 Midwesterners reckon that out here in California, we don’t know the meaning of the word “cold”. And shucks, they’re right. In nearly thirty years of living here, I’ve never dealt with a frozen pipe. I’ve hardly ever had to scrape the morning frost from my windshield. I have to travel a ways up into the mountains before I can find enough winter snow to make a snowball.

And no day would better exemplify the strange warmth of California than that day in Napa.It was (California) cold in Sacramento that day in late November, somewhere down around forty degrees. Cold enough to make an uninsulated, thin guy like me throw on a few extra layers. And you can always tell when I’m cold, because I bundle up my kids in way too much clothing. That was exactly the case that morning.

We began piling in the mini-van to go and visit grandma and grandpa for the day at their timeshare in Napa. As we did, my wife Erica pulled up the forecast for Napa on her phone.

Within a couple of hours of snacks, naps, and Spotify, we arrived at the Meritage Resort and Spa in Napa— shocked by the sheer amount of sun. We peeled off our layers for relief from the heat almost as soon as we stepped out of the van. I kicked myself for not bringing my sunglasses, vowing to trust the phone next time around.

Within seconds of our arrival, watchful grandma greeted us with that smile she shows whenever she spots her grandkids, and hugs were given all around.

“Who’s ready for swimming? she asked with the sort of contagious wide eyes that excite kids to no end. They just looked confused.

“Mom, I thought you were kidding when you said to bring swimsuits. It was so cold this morning,” said Erica.

“Oh. How about they just swim in their underwear?” It was an innocent question, and one which raised a grimace on Erica’s face. It was also a question that convinced the three kids that there would be a way to hop in the pool after all. With her question, grandma forged an unholy alliance with the kids, and we’d have no chance at shutting down the idea. Not if we wanted to enjoy the rest of the day.

So the day unfolded: splashing in pools and spas (with the saggiest diaper you’ve ever seen), walking through a vineyard, pilfering grandpa’s snack stash, and enjoying lunch at the resort.

I stole away for a half hour to explore the grounds, just me and my camera. The sun hanging low in the sky cast lengthy shadows from just about everything. The clouds traveling over Napa only added to the drama. Beneath that beautiful illumination stood an oak tree, stripped of its leaves by a fall that had already done its darndest. The grasses underneath had faded to yellow in the summer, and it would be some time before their green returned. It was hard to tell if the grass was any greener on the other side of that barbed wire fence. The moody sky and weakened sun felt almost apocalyptic to me, and beautiful. I snapped a few photos of the dramatic scene with high hopes for how it might look in a split-toned (which you see here). And before long, I was back with the family to enjoy some good, warm times together.

So the moral of the story is, it is always seventy degrees and sunny in California … if not where you are, than perhaps in Napa.

Where do you go to escape the November chill? Share your secret in the comments below!