It Happened in Monterey 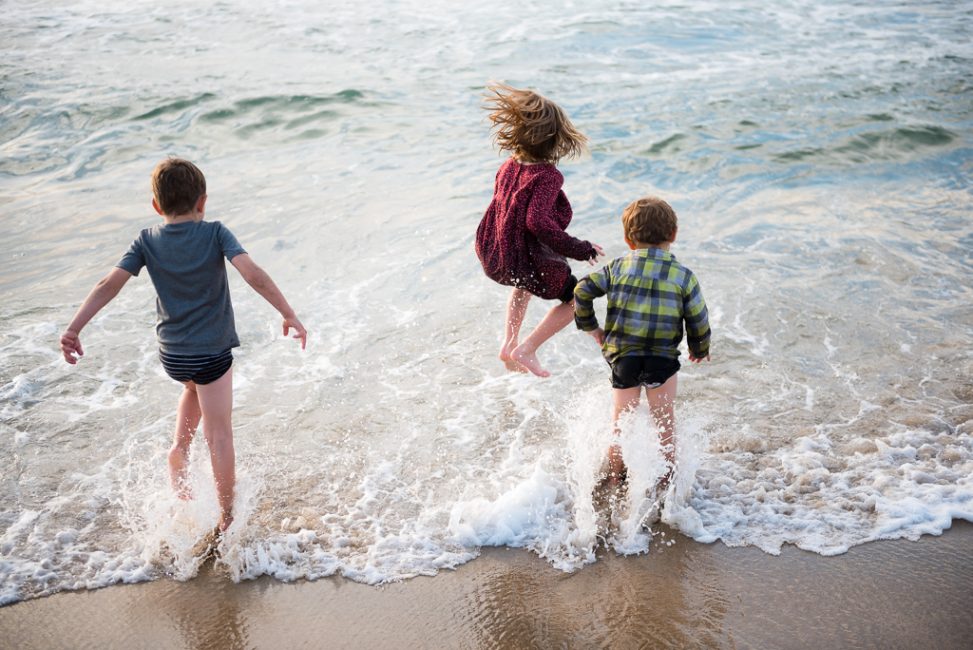 Okay, I admit that the last-minute trip to Monterey may have been a hair-brained idea. But our little crew needed to do something a bit hair-brained. Desperately. Who would have known that our trip was doomed?

Erica and I were going a bit stir crazy after a week of the stomach flu working its way through our kids. So when Thanksgiving week arrived and the kids had a break from school, we determined that we’d set off on a pre-Thanksgiving adventure. It must include a car ride and an overnight stay to be fully efficacious, we figured.

After knocking Yosemite off the list due to a rainy forecast we turned our attention to Monterey on the Northern California coast. Sunny, unseasonal 74 degree weather, ocean vistas, and a Ghirardelli Ice Cream shop were all within reach.

We booked a cheap hotel and packed bags for the whole family. After all, we’d leave the next morning. We even cancelled our kids’ dentist appointments for the morning so we could set off that much earlier.

I’m not sure our kids knew what hit them that morning as we whisked them away into our van. We tantalized them with visions of the beach and a bag full of snacks, so nobody complained.

A few hours later and we were there…

So wait. Why did I so ominously claim that our trip was doomed?

Everything went swimmingly up until bedtime that night, when Erica’s stomach began to churn. Was it bad chowder? Were the Thai Drunken Noodles we had at dinner spoiled?

Erica started fighting her own bout of the stomach flu in our small hotel room with three hyper kids. The opposite of a getaway. We couldn’t outrun that stomach bug no matter how far away from home we drove. This made for one of the longest nights of Erica’s life.

Morning finally arrived. We called off our plans to explore Cannery Row–and yes, even the Ghirardelli Ice Cream shop–to get Erica back home to rest. The kids understood, since we still made good on our promise to let them take a quick dip in the hotel pool before leaving. We dried off and piled back into the van for our drive back home. The Oswalds left Monterey just as quickly as they had come.

We had no shortage of adventure despite the fact our trip was just a sliver of what we had hoped. Well, maybe I shouldn’t speak for Erica, should I?

We’ll do better next time, babe!

What are some of the best memories you’ve made in Monterey? Sound off in the comments below…