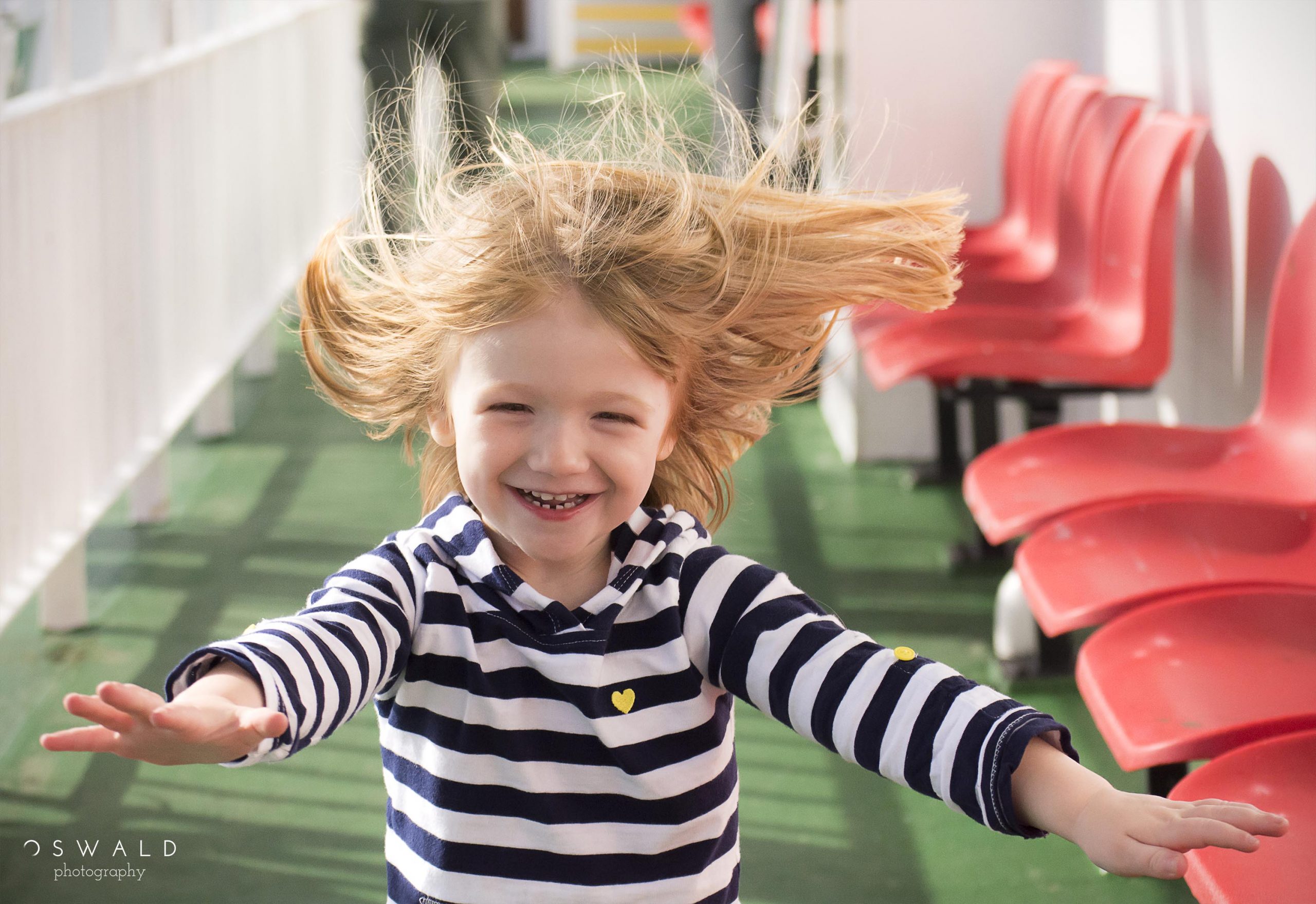 We had spent the previous day exploring the gusty seaside town of Oban (pronounced “o-bin”), with the sort of cute name that only the Scottish can muster. And on this morning, we had plans to ride the local ferry boat to the nearby Isle of Mull, and then on to the Isle of Iona.

My two kids were particularly excited about the journey as they had always wanted to ride a fairy…envisioning a ride on the back of Tinkerbell. Who was I to crush their Disney dreams with talk of a mere boat?

So when we walked out of the ferry station, across the bridge, and on to the deck of the monstrous Caledonian MacBrayne (the cool kids call it “CalMac” for short). The children were awestruck. The boat stood three or four stories tall, crammed full of little turbo diesel eurocars inside its monstrous belly. It blew a bellowing horn whose blast made everything shake. They hadn’t seen anything like this before. But it was when they learned that you could buy ice cream on this boat that they about wet their pants.

Two ice creams and a few exploratory laps around cabin later, Kali spotted other passengers walking along the outside deck of the boat. They leaned against the railings, watching lighthouses and little green islands slowly wash by. She tapped on the glass, motioning to grandpa that she wanted to explore outside herself. Grandpa was more than happy to oblige, and I followed them both out with my camera.

The wind was already blowing, and the steady motion of the boat added a little extra breeze. But I’ll bet that it was the ice cream put that much extra wind to Kali’s sails. She rocketed to the end of the deck and back to grandpa with mouth and eyes smiling. I caught this photo in the midst of her joy, right as a gust tossed her hair around.

Don’t get me wrong; it can be tough to travel with kids. (Woe! Woe to those parents who think their kids will sleep during that overnight flight across oceans!) But there were so many zany, fun moments and curiosity-fueled conversations on this trip that I couldn’t picture being in Scotland without them. I’m grateful to have caught one of these moments on camera. I’m grateful for these kids.

When was a time you had to ride a ferry to reach your far-flung destination? Tell us already in the comments section!