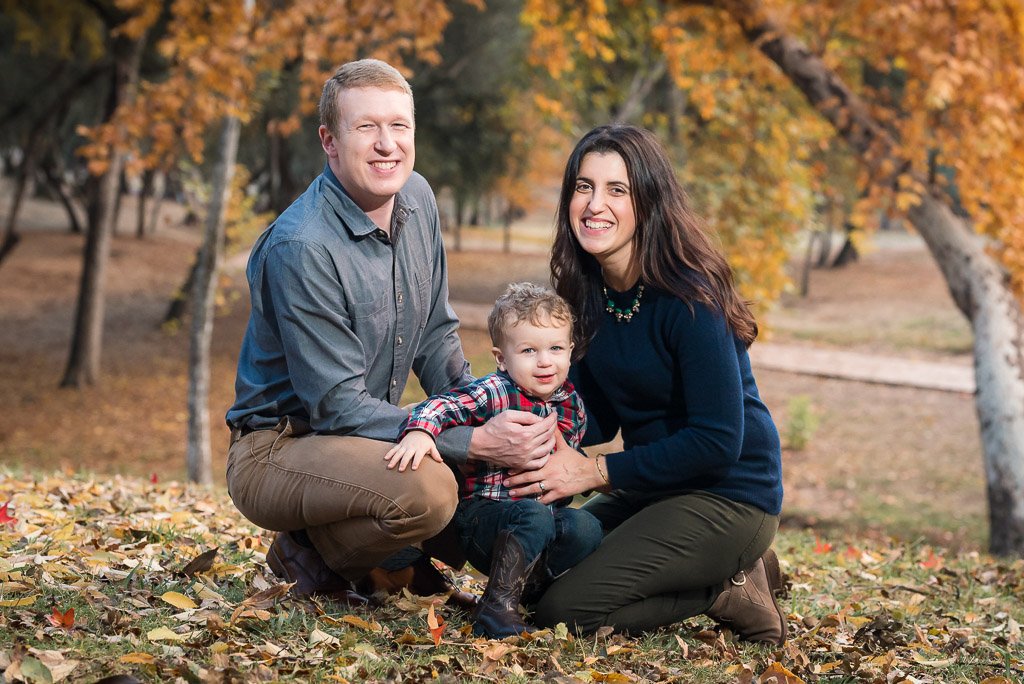 Sporting a llama sweatshirt and some nifty kicks, this little man was ready to rock his family portraits at Jensen Botanical Gardens. Being the generous guy that he is, he even invited his mom and dad along. He hoped they’d be able to behave themselves. I had photographed her brother’s senior portraits a few years prior, and now it was Emily’s time to shine. And when it came time for her session, she chose the McKinley Park Rose Garden. She didn’t choose the blustery wind, but hey, she worked it all the same.

Chilly Hands, Warm Hearts with Family Portraits in the Snow 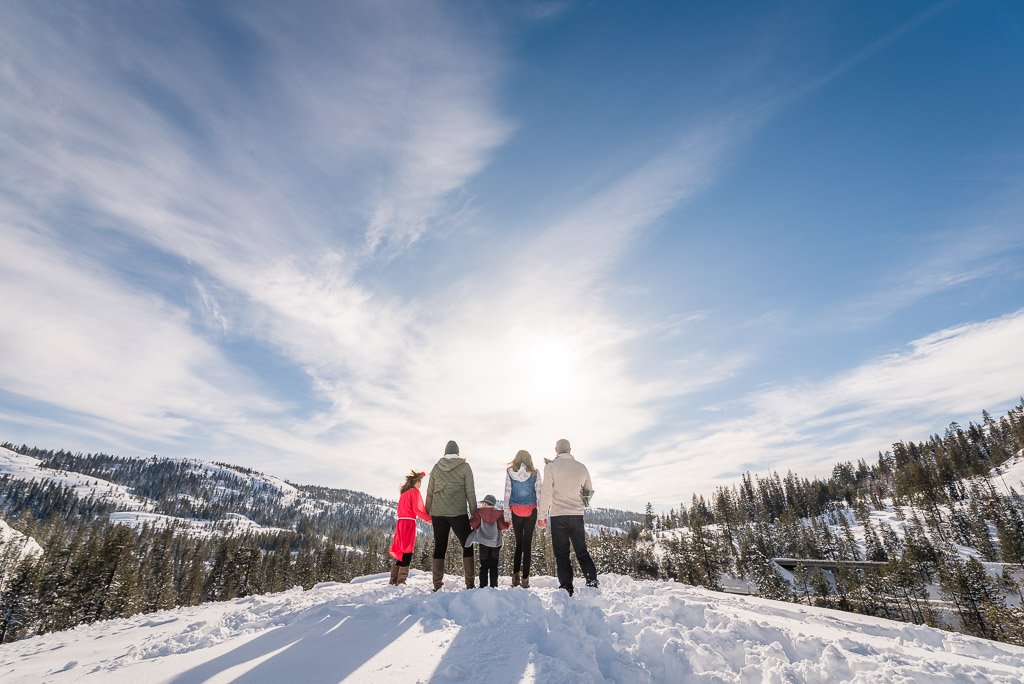 Alicia had been dreaming of capturing some family portraits in the snow for some time. She had the family; now all she needed was the weather to cooperate. Though I doubt she (or anyone else) expected quite this much snow!

Hometown Wedding for a Globe-trotting Couple 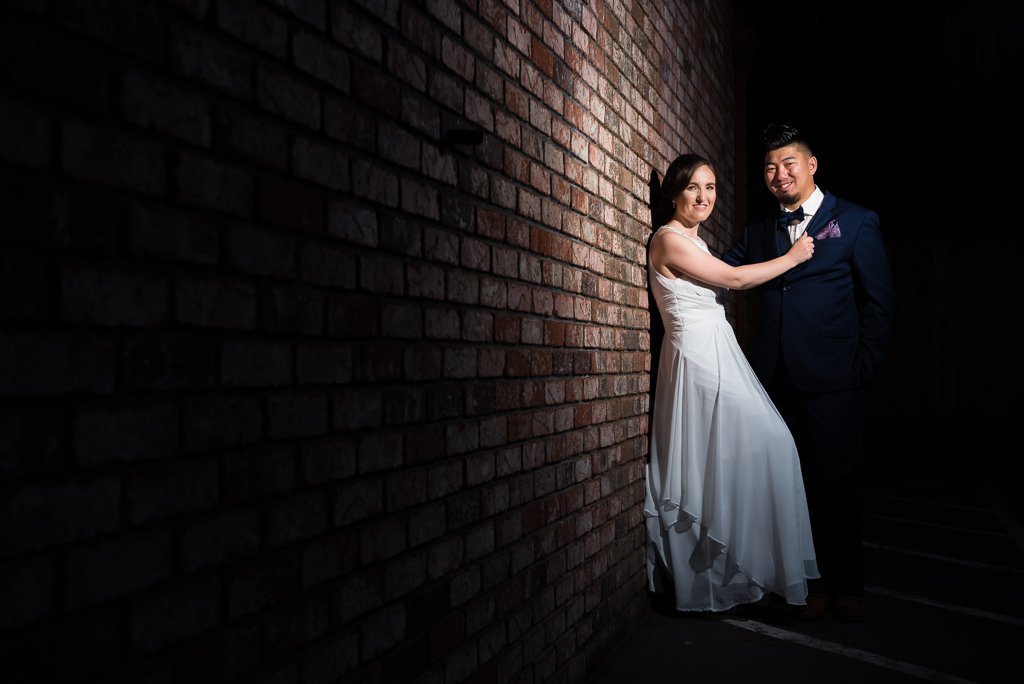 Nobody would accuse Tricia and Waison of being homebodies. They’re from California and Alberta, Canada, respectively, though it just so happens that their paths first crossed all the way over in China. And while technically it was work that took them there, they see now that God was conspiring to bring their hearts together. Their relationship bloomed during the course of a masterclass in long-distance dating and engagement. But when it came time to marry, they made arrangements for a hometown wedding—in Tricia’s hometown of Elk Grove, that is. 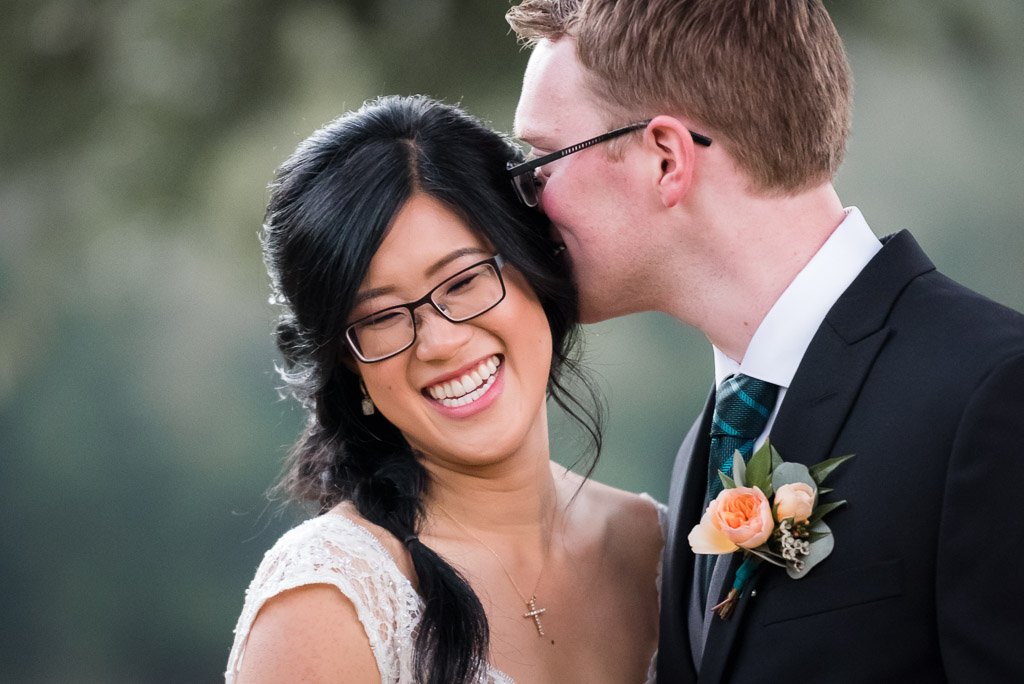 Turns out that Andrew is a master of unlocking Joanna’s heart. And that’s precisely why Joanna told him “ASH, I choose you!” Yep, here’s what happens when you get to photograph a gamer’s wedding.