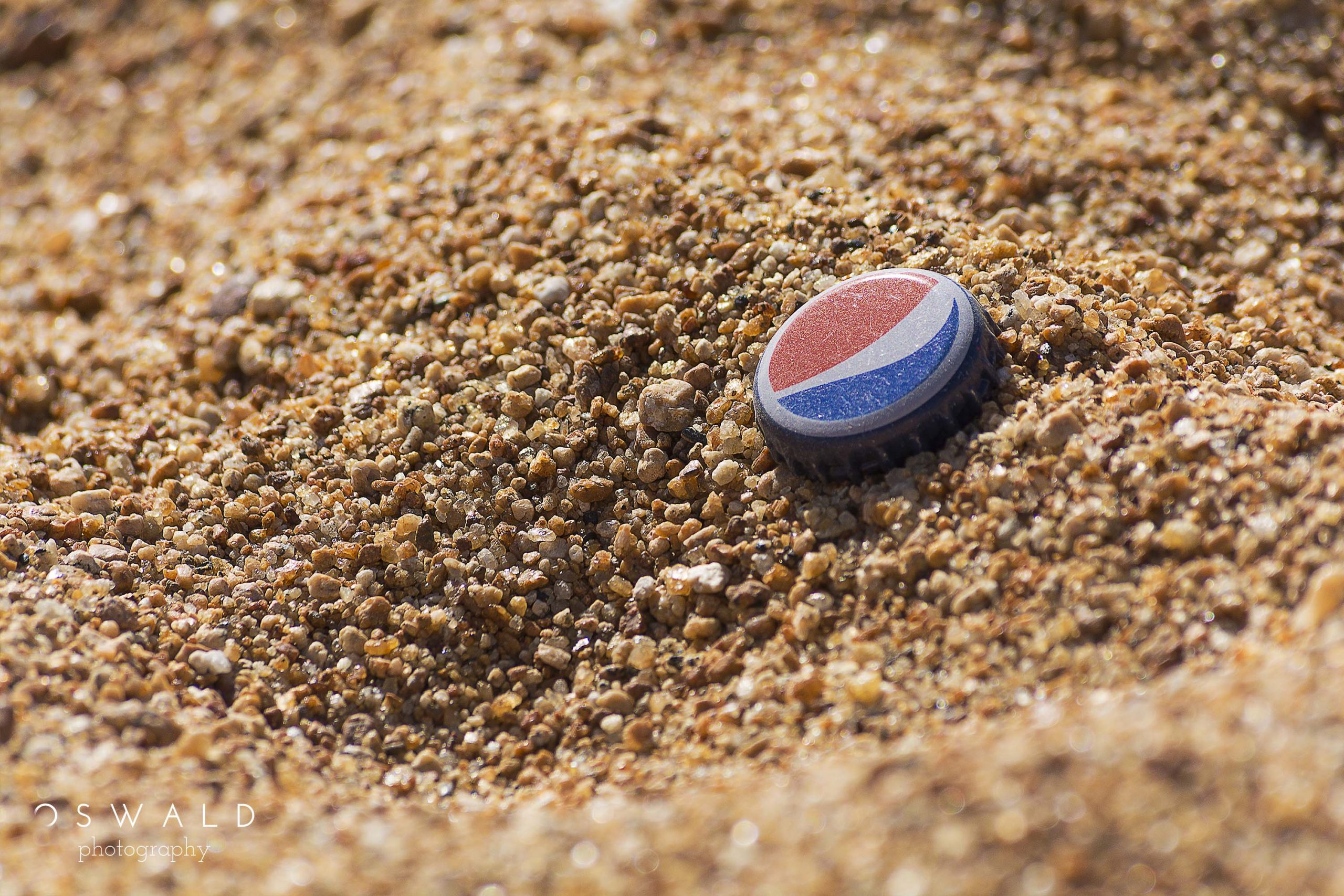 I reckon that someone over at Pepsi should be paying me for this photo. Or at least send me a few bottles of the stuff. Right?

Last summer, the Oswald family played host to a variety of teenage students from Spain and France as a part of the American Discovery home stay program. These young, curious folks crossed the pond to learn more about American culture, practice the English language, and hopefully scope out a bit of the Golden State of California that they’ve seen so much of in the movies. They may have been a bit disappointed to learn that we don’t all surf next to movie stars during earthquakes. That didn’t stop us from having a great time together.

On one particular weekend, we decided to take our French friend Julia up to Zephyr Cove Beach on Lake Tahoe for the day. Yes, this is the Julia that my 2-year-old son asks about each day. No, this is not the snow-covered beach you’ve already seen on this blog, but the sandy version of that beach that is revealed by the heat of the summer sun. We weren’t the only ones with the bright idea to come here; The place was packed!

After some time playing in the waves with the family, I grabbed the camera and took a walk north to the quiet end of the beach. I admired the turquoise blue of the deep water lake. I stopped to watch the seagulls rest undisturbed by little boys (like mine) pretending to be Godzilla. And I saw this Pepsi bottle lid.

I couldn’t tell you why this simple Pepsi bottle lid caught my attention when I was surrounded by Lake Tahoe’s epic beauty. Maybe it was a gleam of sun reflecting off the metal, or the strangeness of Pepsi’s iconic brand showing up in a far corner of the beach. Whatever it was, it made me want to hike half a mile back to the snack bar and ask not for a can, but a cold bottle of Pepsi. Here’s the funny thing — I hardly ever drink Pepsi, much less soda. So I guess I’ll chalk my thirsty response to success by their marketing team.

I can’t remember whether or not I threw away the lid (it was garbage after all), or if I left it there for someone else to spot. When I returned to our spot in the crowds, I showed Julia and the family this uncommonly sharp photo that I still find strangely alluring…which probably left Ms. Julia of France wondering why Americans are so weird. Whatever the case, here’s hoping that our family left a good taste in her mouth.

Pssst. Hey Pepsi — Is my check in the mail yet?

Would you rather “buy the world a Coke”, or are you “In the Pepsi Generation?” Tell the world in the comments below…