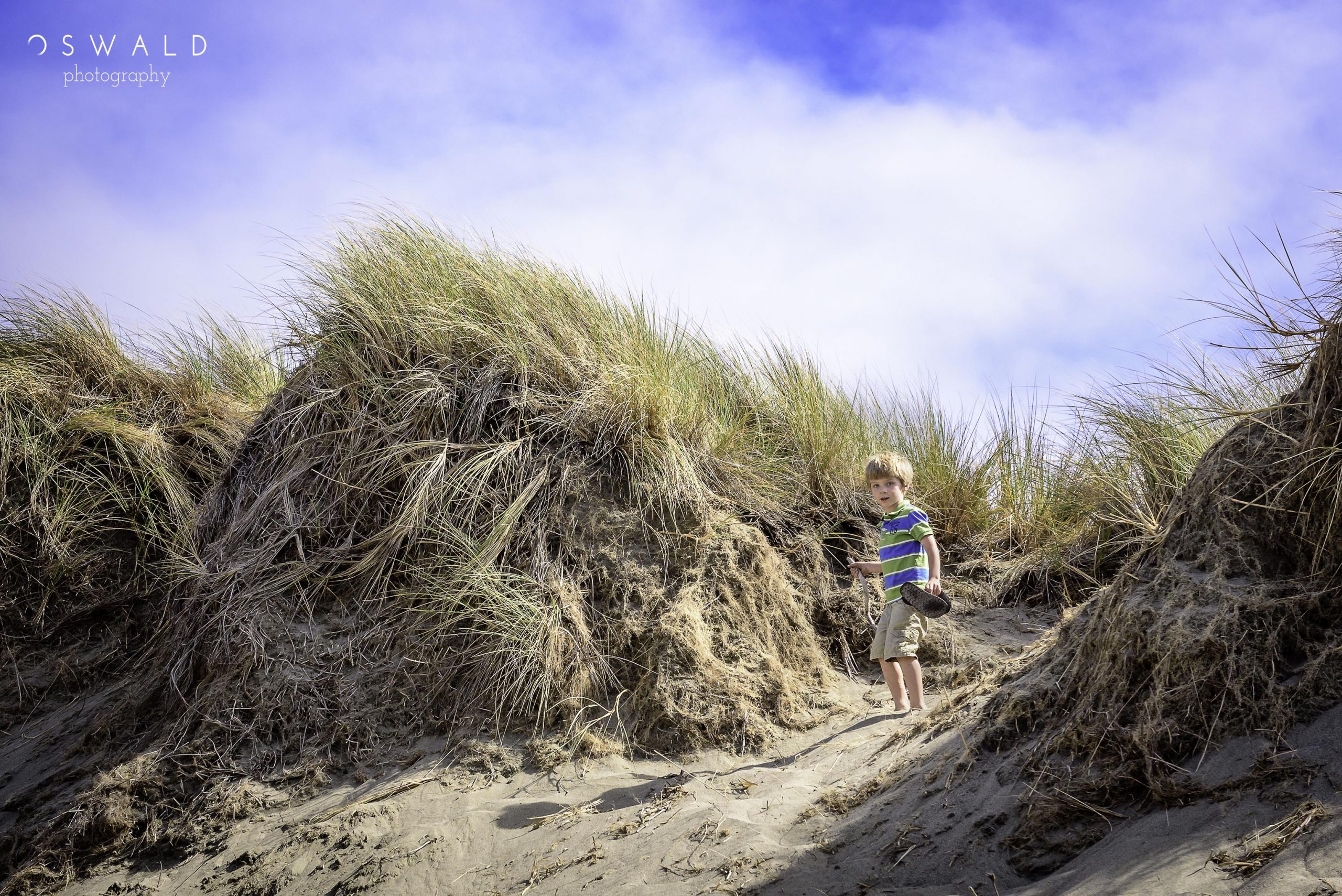 The heart of a little boy challenges him to climb a little higher, to dig a little deeper, and to see what is just around the bend. That drive for adventure is insatiable. It often results in mom gasping or clutching her chest in fear. Meanwhile, Dad roots for the little guy, albeit quietly so he doesn’t make mom even more upset.

There were plenty of moments like this during that weekend in June.

I’ve got two little boys of my own and so I’m used to surges of what I can only assume is little boy testosterone (or sugar). However, we lived alongside more little boys than usual when our home church family spent the weekend together near the Northern California coast. It became normal see a little guy eating an entire breakfast burrito in one gigantic bite, or jump in the pool without knowing how to swim. Or how about the scene where a tiny gentleman plays offensive lineman with the closest little (unassuming) girl. The addition of four other little guys under age five made me realize that my own boys hadn’t cornered the market on crazy after all.

After a while, I began to see the pattern woven into these boys’ hearts and minds. I watched them when they were all smiles. Competition, challenge, exploration, attention and motion were vital to their happiness. Without those elements above, tears flowed, screams resounded, and cups were thrown. I witnessed more than a few meltdowns–my own boys not excluded. In the end, it was as though any of these boys’ attitude problems could be overcome by a bit of wrestling with dad, or the promise of quick trip outdoors to go exploring. It was no different for me as a little boy, so how had I forgotten this simple truth?

On our final day with our friends we ventured to a beach near Bodega Bay, where Salmon Creek runs out into the Pacific Ocean. We had exchanged inland vineyards for some cool summertime moments on the coastline, and the kids couldn’t be happier. The little girls loved it, of course, but the boys loved it all in an even more “get-your-hands-dirty” sort of way. They threw sand into the air (or at each other, sigh). They poked at the seaweed and dead crabs they found washed ashore — speaking all the while with their best pirate inflections. They ran around nearby sand dunes, sometimes even beyond where mom and dad could see them.

I watched one of the quieter boys as he explored the grassy dunes. I loved that he carried a walking stick that hardly touched the ground. He clutched his sandals in the other hand for the sake of feeling sand beneath his feet — hot on the surface, cool underneath. He moved slowly around the dunes looking intently as this landscape as if it were alien, and he was the one discovering it.

That moment transported me back to my youth and my own adventures in mundane and exciting places. I could see myself in his bare feet, and I could recall that ability to find adventure just about anywhere. I could share in that boyhood joy that comes from a journey to a new place. It made me reflect on just what my own boys need from me to thrive.

And what do I do when I feel like this? I take a picture!

Sure, there may be some snips and snails in the heart of a boy. Maybe even puppy dog tails. But our weekend, and the afternoon at Bodega Bay, reminded me that a boy’s heart is at its fullest when filled with adventure.

Beyond snips and snails, what are the ingredients in the little guy in your life? Tell us about it in the comments below.