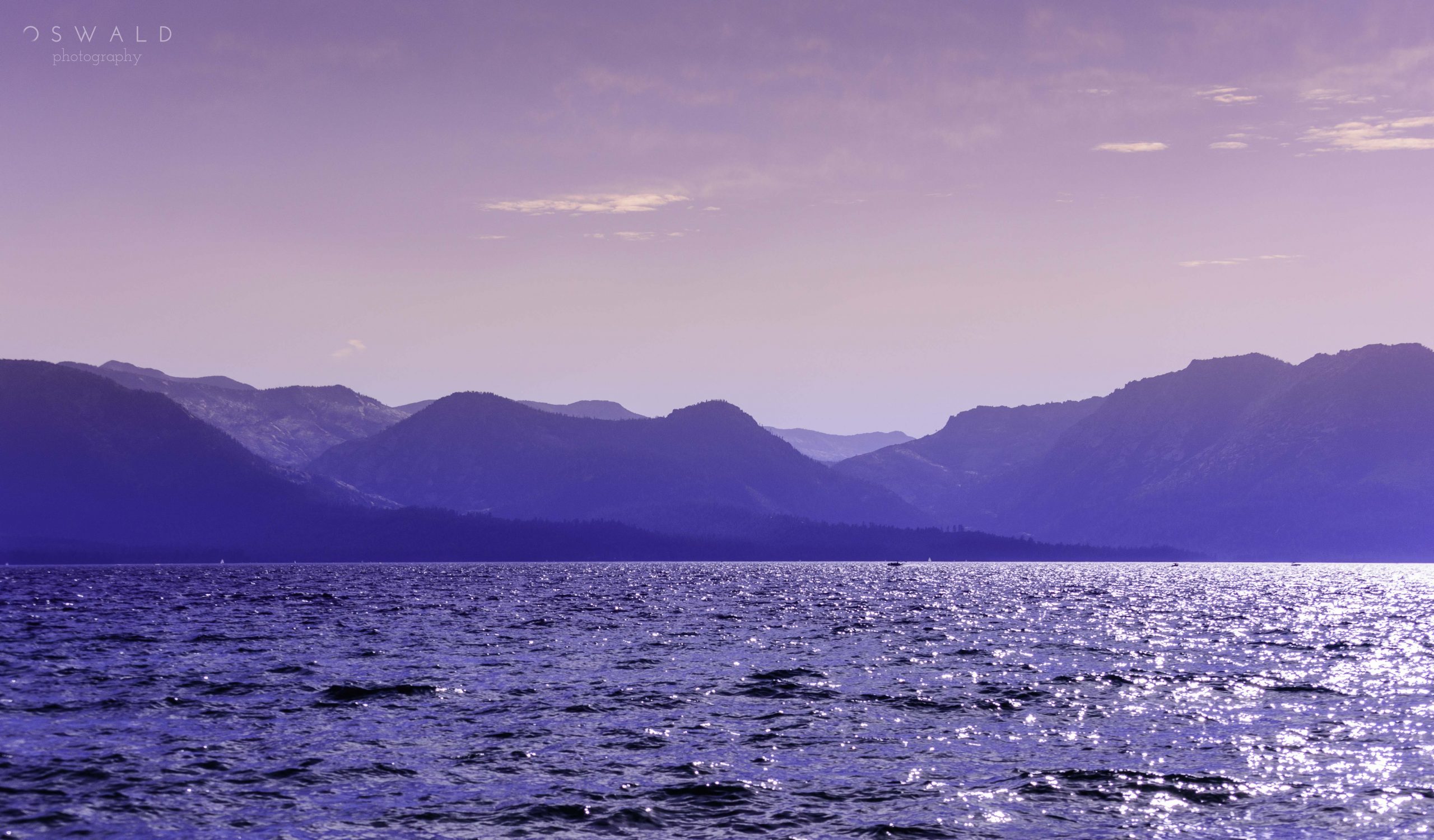 Ordinarily, you’d expect to see the color green in photos of Scotland. Or at least a man in a kilt, clutching his pipes looking wistfully at the horizon … perhaps at freedom itself. It would also seem that you’re obligated to offer illustrations of the Loch Ness Monster whenever discussing the famous lake.

When others zig, I prefer to zag I suppose.

There was no region of the country that beckoned me more than the highlands during our family trip to Scotland. Hundreds of hills separated by hundreds of glens (valleys) dotted by hundreds of lochs (lakes) made for a landscape that was both inviting and foreign at the same time. Coming from sun-soaked and drought-parched Sacramento meant that the very sight of water was a salve to my soul.

We had driven through glorious rain and glorious sun alike until our diesel van putted along into the “Highland Capital” of Inverness. The name of the city is a transliteration of “Mouth of the River Ness”, called as such because the river runs out of its famous mother loch and out to the ocean through this city. Perhaps in an effort to match the grandeur of Loch Ness, the city is also the largest in all of the Highlands — with a less-than-whopping population of 62,000 souls.

As charming as the city most certainly was (check out the bustling downtown, hillside castle and calming river walk), we knew that part of our reason for being here was to visit Loch Ness itself.

So we booked a cruise on Loch Ness with Jacobite Cruises for the sake of experiencing these famous waters from their middle, rather than from a van window. I boarded the good ship Jacobite Warrior in hopes of getting some good photos and some fresh air. Meanwhile, my four-year-old daughter hoped to see “Nessie” herself jumping out of the water after seeing a not-so-convincing replica of her at a nearby parking lot. She was confident that even if she didn’t see the Loch Ness Monster above water, the multiple sonar screens comically placed in the ship’s cabin would show us all we needed. If all else failed, there were many snacks aboard.

The six of us walked around all corners of the two-story boat, soaking in the views of this tremendous lake, uh, I mean, loch. No, it isn’t the longest loch, or even the deepest loch, though it does have the greatest volume of any body of water in the United Kingdom. It stretches almost 23 miles long, while never more than 1.7 miles wide making for a dramatically narrow body of water. And because of all the murky peat in the surrounding soil, the waters are dark and obscured which makes it all the easier to imagine a giant creature lives in the depths to this day. Whatever the case, Loch Ness is a majestic and spellbinding jewel on the surface of the earth.

I snapped the photo at the top of this post in the breezy afternoon, peering out from our ship at the side of the loch. The hills which were so green and low in most of our travels took on a hazy bluish color — thanks to the sky, or to the dark waters, or both. Even though I was not that far from the shore, all that water and those cool colors transported me to a whole different world.

I couldn’t get too far away from the real world though, since my little guy was crying as chilly gusts buffeted him.

Despite the blustery wind and no Nessie sightings, our time on Loch Ness was invigorating. It’s just too bad we had to go back to shore at all!

Ever been to the mighty Loch Ness yourself and lived to tell the tale? Then tell the tale already! More specifically, tell your tale in the comments below.