The Sound a Baby Makes 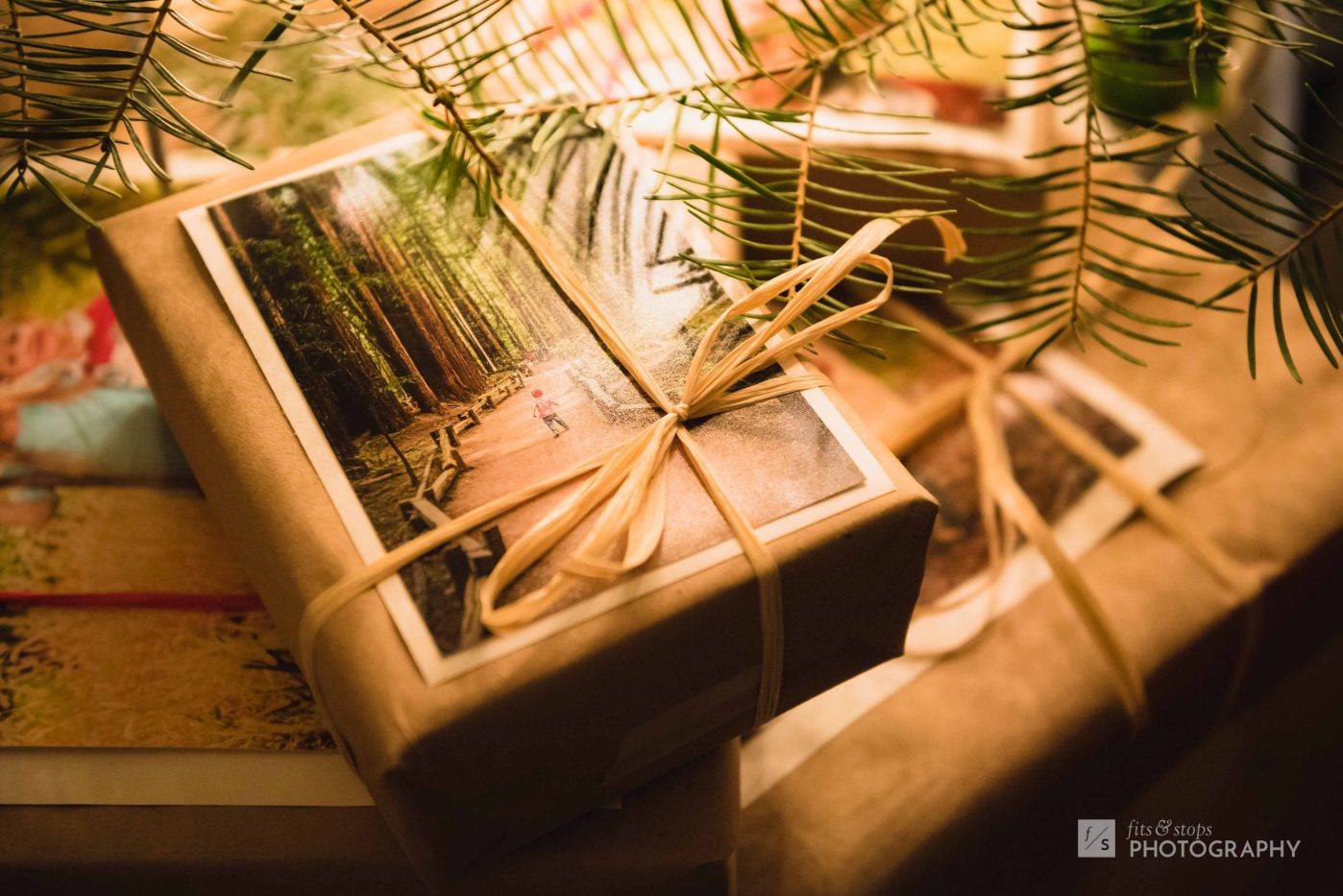 Christmas Eve has played host to some of my favorite winter memories. Especially the quiet ones.

I sat still on the couch even while my parents were surely wrapping the last of the presents behind closed doors. A few years older than my brother, I had the privilege of staying up that much later than him. Visions of transformers, Nintendo games, and Legos danced in my head as I peered at the boxes underneath the tree.

My parents and I had learned well that a wrapped box with Legos inside gives a distinct rustling and clanking sound when shaken. I’m not sure that anyone has learned how to muffle that telltale sound. My parents certainly never did, and so we were forbidden to shake any of the gifts under the tree. And wouldn’t you know it, my X-ray vision failed me every time I tried to peer inside those yet-to-be-unwrapped boxes.

I came to love the peace of those final moments before Christmas. The mild illumination of a hundred Christmas tree lights warmed me, especially after I turned off the rest of the lights in the living room. The quiet of the room added to that effect. And what little boy isn’t flying high with the expectation and excitement of the day that lay ahead. Presents! Family! Junk food! Never was I more aware of that joy than when I sat alone on Christmas Eve.

That same sort of moment hit me last night, only now with the roles reversed. Now I’m the dad preparing for Christmas as the three kids dream. Those three kids do their best to ensure that quiet moments are few and far between. Nevertheless, silence descended, and I shut off the overhead lights to drink in that mild light. In that silence, I was a giddy and joyful kid all over again.

So what did I do? I snapped this photo.

As it turns out, it was also in silence that the greatest king the world has known came into the world.

“Fear not, for behold, I bring you good news of a great joy that will be for all the people.  For unto you is born this day in the city of David a Savior, who is Christ the Lord.  And this will be a sign for you: you will find a baby wrapped in swaddling cloths and lying in a manger.”  And suddenly there was with the angel a multitude of the heavenly host praising God and saying,   “Glory to God in the highest, and on earth peace among those with whom he is pleased!” (Luke 2:10-14, ESV)

The gospel account of Luke tells us of the birth of Jesus, which was both dramatic and quiet at the same time. On one hand, the angels in heaven were delighted at the news that God was finally working out the most pivotal point of his plan to reunite with his estranged kids (that is, you and I). They sang and shouted for joy, though perhaps humanity failed to hear that heavenly noise.

On the other hand, Jesus was born into the relative quiet and anonymity of an animal stable. What onlooker would have guessed that this child was the son of God? Who would have thought he’d usher in the kingdom of heaven and welcome us all to join in? Here was a baby, born to some simple folk from the countryside, sleeping in a food trough.

Ultimately, Christmas day and a savior had arrived not with a sonic boom or fireworks show, but with a silence befitting the humble king that had just been born.

Just another reason that the strangeness and rarity of Christmas calm puts my soul at rest.

Merry Christmas to your family, and may the joy of Christ bring peace to you as well!