The Trail to Moab – Moab Part 1 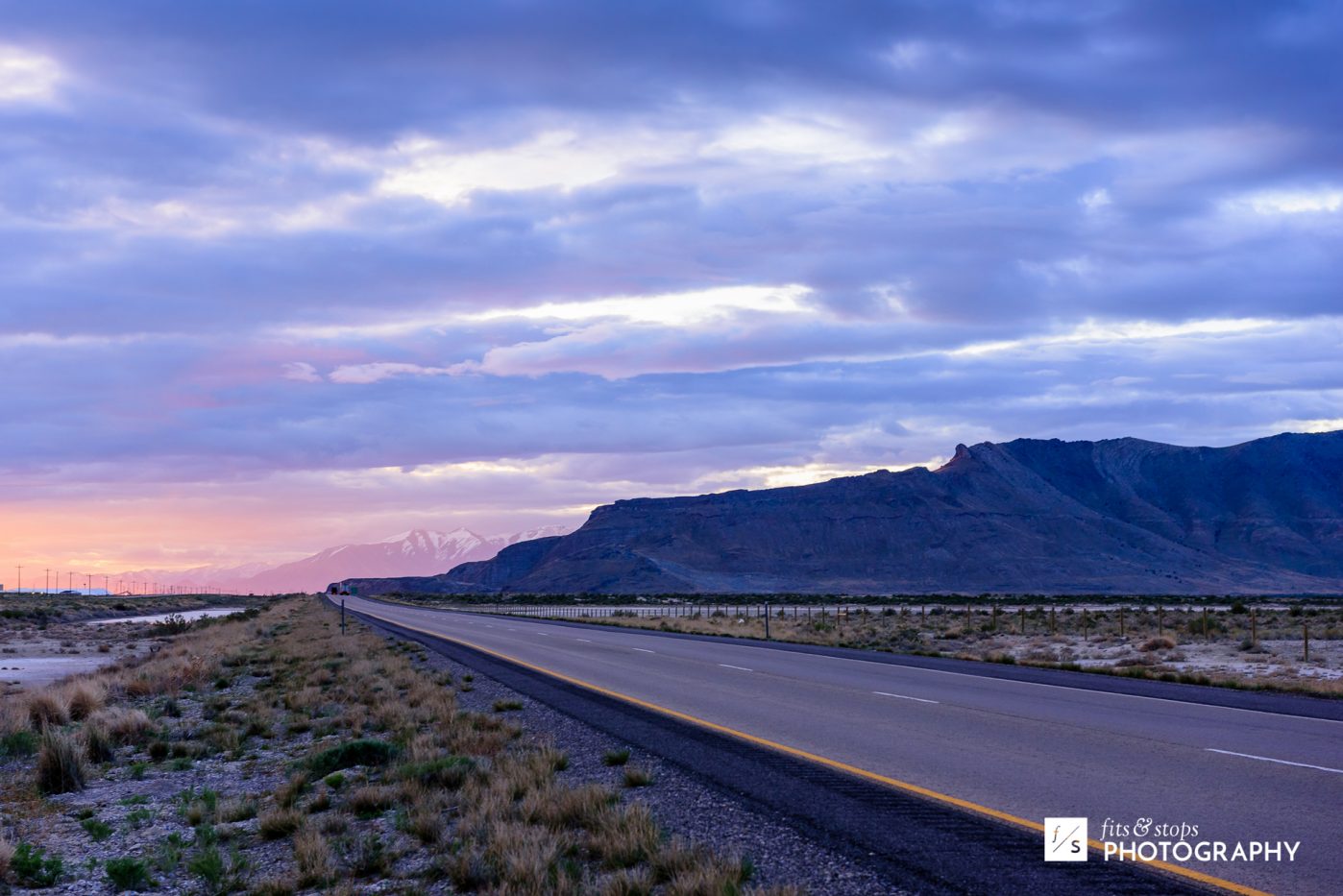 What began with the most beautiful woman in the world, turned into a party of four beat up blokes careening through the Moab desert.

Erica handed me a homemade birthday card during a meal at one of our favorite spots. Green construction paper was covered by a few photos of men on mountain bikes, riding along some rather epic scenery. I read it over in a hurry.

“Its time for you to go to Moab,” she said. I read it again in disbelief.

“Really. You’ve been talking about this for a year now. You need to make it happen”

And so my supremely thoughtful wife gave me the gift of money, permission, and blessing to set off on a guys’ trip to Moab, Utah. This is a fabled land of pilgrimage for mountain bikers (and photographers), and I’d dreamed of being a part of those fables for some time now. So when Erica told me to go, my wheels got to spinning…

…Spinning in high gear, evidently. Within a week’s time, I had coaxed three of my biker friends to get some time off and pull together some money for a biking trip. Just five weeks later, Ben, Nate and I loaded our bikes and packs into Phillip’s SUV one Friday evening after work. It had been a busy week for most of us, but we wanted as much time on the trails as possible during our five days away. That meant making our 13-hour, 875-mile journey through the night. Fortunately, Nate had prepared enough homemade beef jerky to last us well past sundown.

The night didn’t last very long though. I spotted a beautiful sunrise in the making at the eerie Salt Flats of Utah, and so I begged the guys to spend a few minutes capturing some photos of the spot. The guys replied “yes” — or at least a half-sleeping “mmhmm”. Honestly, they didn’t have too much of a choice, since I was the one driving at the time. So I pulled over and pulled out the Nikon while a couple of the others explored a landscape they hadn’t before seen. A few minutes became an hour, at which point I figured I’d better let us get back on the road.

We were wide awake from that point on. We gazed at the Great Salt Lake. We shot through the glassy sheen of Salt Lake City’s tech district. We spotted 10 stick figure stickers on a car’s rear windshield, identifying the bulging Mormon family inside. We watched the snow-capped mountain ranges give way to the red rock plateaus and mesas of southern Utah.

Even if the scenery hadn’t been so stunning, our nervous energy would have kept us wired. We were far from home and families — in a different time zone, no less — with plenty of time to explore new lands on our bikes.

At long last, we rolled into Moab.

When we learned that our hotel room wouldn’t be ready for some time, we decided to make our first act as Moabites a bike ride. With bleary eyes and beating hearts we changed out of slept-in clothes into riding gear and prepped our bikes to conquer the Navajo Rocks trail. At just about 7 miles in length, this was to be a warm-up ride. The rides we would take in the following days would be longer, more challenging, and so we wanted to ease our way into the rides.

Seeing as all four of us crashed within the first 15 minutes of riding, perhaps we chose the wrong trail to warm up on. Thankfully, nobody was hurt badly. We licked our wounds and hopped back on the bikes. We challenged our lungs to acclimate to the 4000′ foot elevation of the high desert, and relished the slick sandstone drops and dusty switchbacks of the trail. Yet we wondered at how other bikers flew past us and up the slopes so easily.

Clearly, we had much to learn and a ways to go in the days ahead. Our wives and kids were counting on us to make them proud and come home alive. There was no turning back, so we barreled on with abandon.

Where have mountain bike rides taken you? Share with us in the comments below!