Up Against Greyfriars Kirkyard 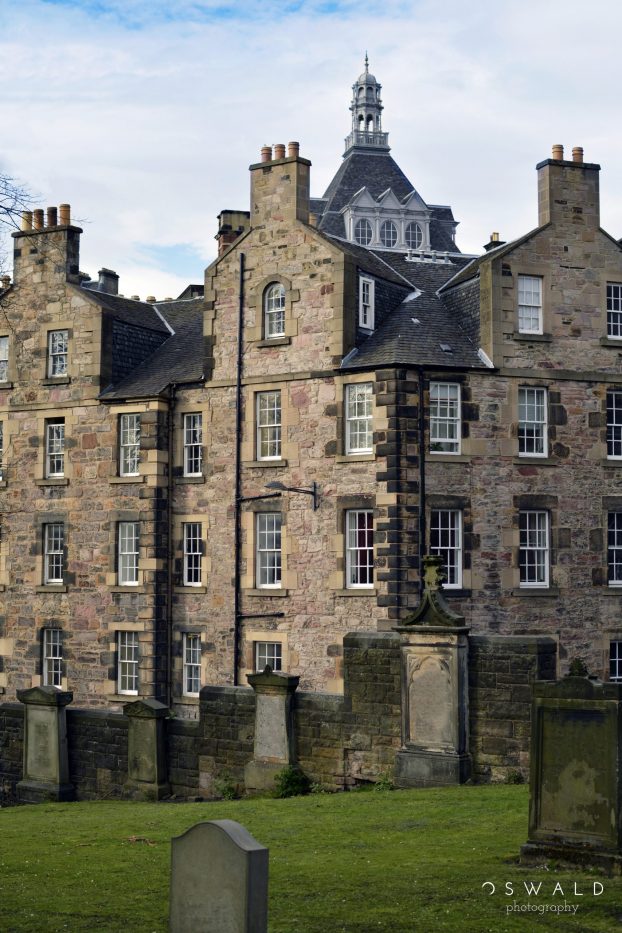 My home is in California. It is a beautiful and rugged land that was first home to native Americans, then penniless pioneers and gold-crazed prospectors. It is also one of the younger American states. Perhaps all that explains why so many of the cemeteries of California are small or even neglected. Those dwelling here in California came with so little in their wagons and packs that they could hardly invest in landscaped lawns and manicured stones for the departed. They needed to focus on their own survival.

You’ve probably sorted out that the cemetery you see in this photo is most definitely not in California.

Travels through European cities have offered me a profound sense of what age does to a place. London. Dublin. Amsterdam. Edinburgh. These cities — many times older than my own country — betray their age by the decaying state of old apartments, or buildings damaged in one of many wars that passed through like storms. These same cities have often known wealth and splendor, as well as poverty and disease. And you can see these periods inscribed on dirty tenements and grand cathedrals, almost like seeing layers of rock strata on the walls of the Grand Canyon. These cities treasure their scars and badges of honor. I wonder if living so close to pieces of the past causes people to value the past even more.

Take this scene in the Greyfriars Kirkyard in central Edinburgh, for instance. There were many more ornate tombstones I might have photographed. After all, this is a sprawling and well-tended churchyard established in the late 16th century. But I snapped this photograph because the apartments sit so close to this resting place for the dead…rather than California living spaces that are set apart from graveyards.

I wonder what it must be like to live in those apartments, to rise in the morning to look out and see…a graveyard. Do the people living there pay less because they have the tombstone view instead of the ocean view? Or could it be that they pay more because they are built so close to a historical site? Does proximity to the dead make them think more about their own mortality? Or have they become numb to it?

However the local Scots feel about the place, I was moved during my walk through Greyfriars Kirkyard. These tombstones offered more than names and dates; they offered full paragraphs about the legacy of the person (and sometimes heartbreaking details of their demise). Many spoke of hope of the life to come for those faithful buried beneath. It is almost as though the kirkyard was meant to be an encouragement or instruction to the living, as much as a place to pay respects to the dead.

Maybe it isn’t such a strange thing then that the city has built up against the gates of the kirkyard. Perhaps the simple necessity of population growth brought masons and carpenters to the very gates of this place. But then again, if superstition or fear of death caused people to avoid graveyards, you wouldn’t guess it from scenes like these.

Taking in such a foreign sight makes me feel far from my home in California. But then again, it reminds me that California is not really my home in the end.

Where is one of your favorite old and weathered places, and what story does it tell? Share about it in the comments below.