Browsing and the Forlorn Zebra 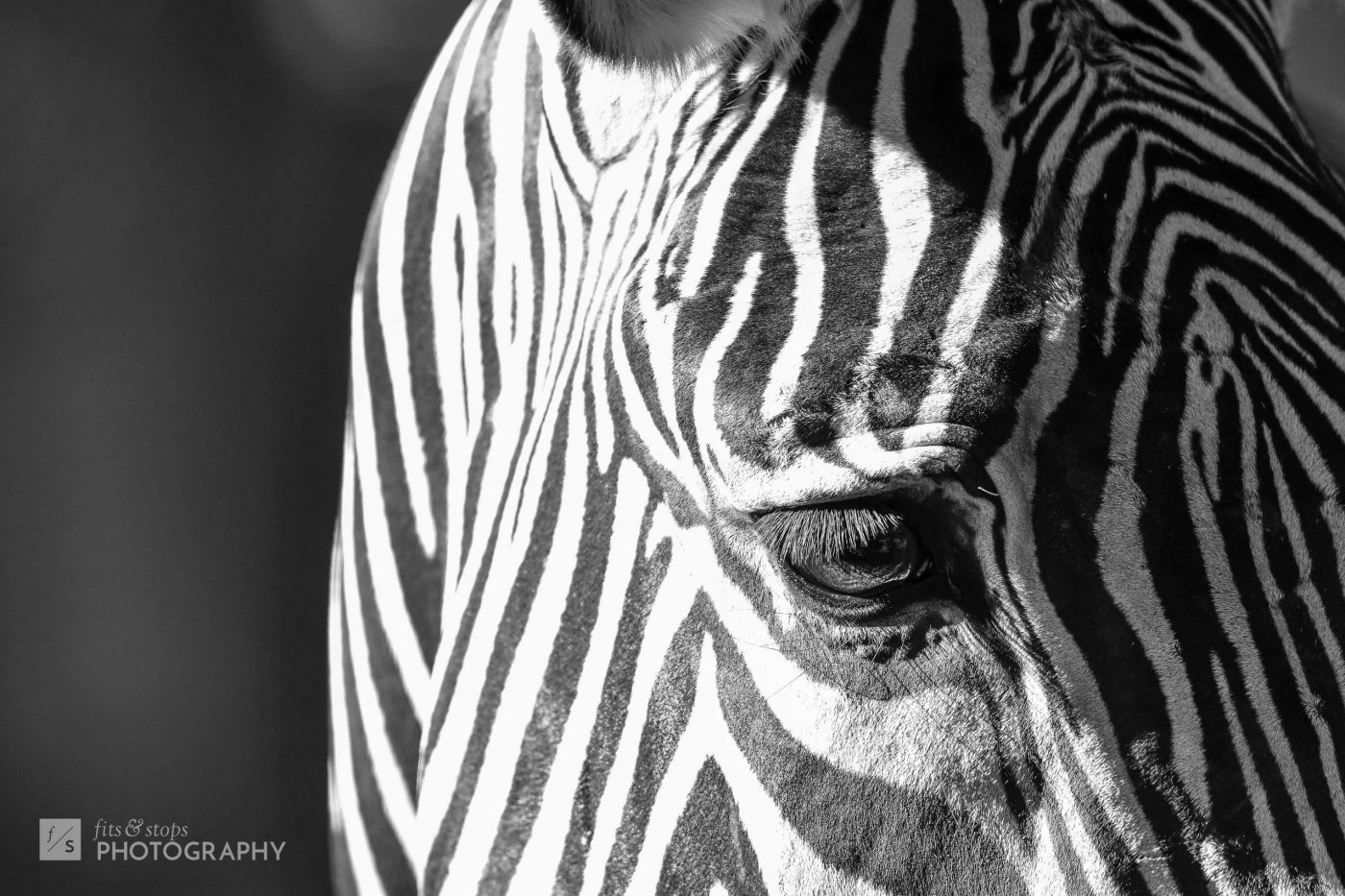 Normally, I’m not one to enjoy browsing.

My wife will tell you that nothing drains the color from my skin like shopping aimlessly in stores. I’d much rather research a product online until I’m confident I’ve found what I want. That way I can run into a store, grab what I’m looking for, pay and leave in less time than you can say “Amazon”. If I’m honest, I usually will just buy what I’m looking for on Amazon.

It was a warm Sunday morning in October, and my son and I were driving a smidge above the speed limit in the direction of the Sacramento Zoo. I sang any and every kids song I could recall, while he clapped along from the back seat. We were both in good moods.

You see, I had received an email a few weeks earlier from local camera shop Mike’s Camera that they would host their “Camera, Lens and Photography Demo Day” at the zoo. They promised that I might borrow just about any lens I could imagine and then take photos of the nearby creatures. I drove fast in slight fear that the lenses I hoped to try wouldn’t be spirited away by other eager photographers (shutterbugus ravenous). Meanwhile, my little boy was ecstatic to have some time with dad all to himself. Yes, we were both in good moods.

Parking was a cakewalk, and there were no lines at the zoo. We walked on through the entrance with an extra bounce in my step, which I suspect my little guy picked up on. I spotted the Nikon tent with a table full of lenses and made a beeline toward the rep behind the table. I tried to contain my excitement.

“Do you have a 70-200mm F/2.8 I could try out?” I said, attempting to sound as un-geeky as possible. If anything, I only proved my geekiness, but that didn’t stop the nice fellow from handing over the most expensive lens I’d ever had on my camera.

Within minutes, I was photographing preening flamingos and wrestling chimpanzees with abandon. Meanwhile, my little guy was clapping and shouting with glee at each new animal he saw. I’d been to many zoos before, but had never seen the animals as close as through that lens. And my two-year-old had simply never seen these animals in real life. I suppose we both experienced a bit of childlike wonder at the exotic world around us.

And then we saw the zebras. “Horsieeeeeeees!,” cried my boy. I didn’t think to correct him, as I had spotted the longest camera lenses I had ever seen mounted in front of the zebra enclosure. They looked like telescopes, only longer, and with tripods that looked like they could withstand the next world war. It turned out that these lenses were part of the demo day, and a kindly bearded fellow (Santa?) invited me to try one out.

I found a camera attached to the lens, like a tiny barnacle on a whale. I stuck my memory card inside. I grabbed as many shots as my giddy fingers could handle in the minutes that followed. While there were a few groups of zebras around the yard, I kept coming back to this solitary fellow who stood apart from the others with sad eyes. The look on his face seemed strangely familiar and relatable, even while the stripes upon it seemed alien. I was stunned at just how close I felt I was to the forlorn zebra — close enough to give a much needed hug, by all appearances. I didn’t have too much time to think though, as other salivating photographers lined up behind me for their taste of glorious glass.

“Santa” informed me as I pulled my eye away from the camera that I had just taken pictures with a $12,500 lens. Had I known that, I might have squeezed off a few more breathless exposures. The value of the lens and my incredulous response were lost on my boy. “Horsieeeeees!” he exclaimed again.

I tried some other lenses that day, and introduced my son to quite a few more creatures. It was soon time to head home. It didn’t dawn on me until later that night that I had been tricked into the very browsing that I claimed to detest: browsing in zebra’s clothing.

At least I didn’t buy anything while browsing, so maybe I preserved a bit of dignity…

What is your fondest memory of a trip to the zoo — whether with or without a camera? Tell us in the comments below!